Police have recovered six stolen vintage and classic tractors and machines worth approximately £100,000 in the UK over the weekend, it has been confirmed.

The machines were found as a direct result of information provided by the public, following an appeal, according to Stafford Police.

Providing an update on the matter on social media, the police force said: "A huge thank you to everyone who shared our recent appeal to trace six vintage tractors stolen from Yoxall in East Staffordshire.

As a direct result of information from the public they have been tracked down and will be returned.

"The investigation is ongoing," the police force added.

The machines were stolen earlier in the month by criminals, according to Staffordshire Police. 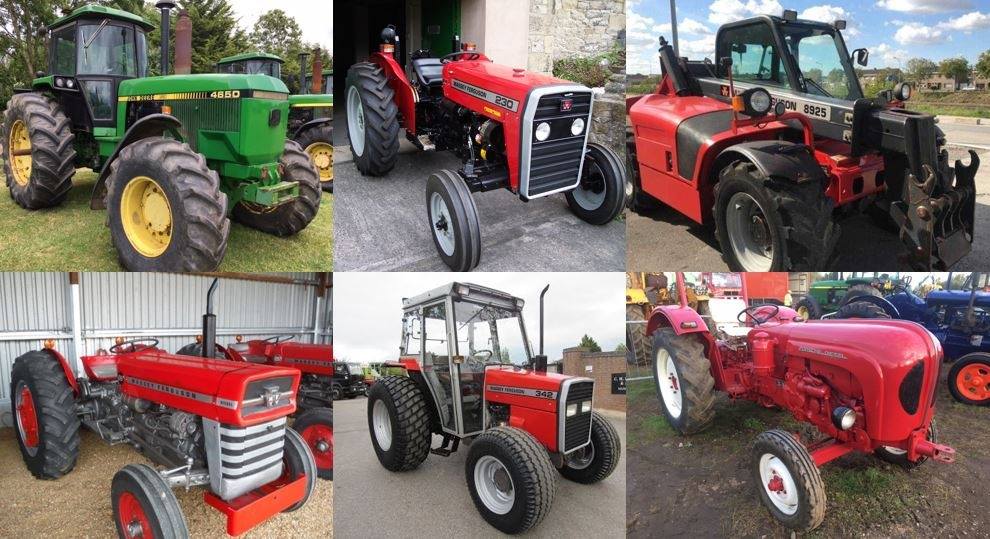 Sometime between 4:00pm on Friday, January 18, and 12:00pm on Sunday, January 20, thieves forced their way into an outbuilding and took six vintage tractors, police believe.

It is thought that they used a low loader to transport the vehicles.

The recovered tractors are described as: