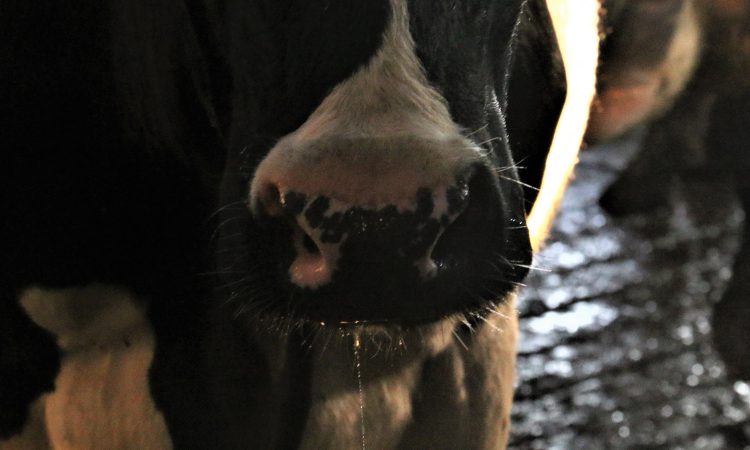 A progressive Leicestershire farmer has said losing 55 cows in a suspected water poisoning incident at his farm was the “worst night” of his 20-year farming career.

Tom Rawson, who also runs an agricultural consultancy business as well as the 700-cow dairy herd, said he and the farm’s other management stayed up most of the night desperately working to contain the situation.

However, by the morning a total of 54 cows had died and by lunchtime, the number had been reported to have risen to 55.

The sickness was originally thought to have been caused by bloat but after more and more cows became ill, water poisoning was suspected.

Rawson is well known within farming circles as progressive farmer actively involved in the wider industry. He is a former Nuffield Scholar, a Henry Plumb Scholar, and a board member of AHDB Dairy.

‘A long and emotional night’

Writing online, he said: “After the worse night in my 20 years of dairy farming daylight has broken on 54 dead cows at our Leicester site.

“Originally thought to be bloat, it is now believed to be external water source contamination the likely cause.

“A long and emotional night for all the farm team, their families ourselves and the vet, Henry.

“Thanks to the quick thinking of our amazing team of people 30 cows that were down were saved.

Also thanks to the fire brigade who were called when it became clear it was a water issue to get water to the cows to flush their systems.

“I guess now the clear up operation begins and the investigations will start – it will be a long day.”

“Originally thought to be bloat; however, it is now believed external water contamination is the likely cause. 30 more cows were saved by our amazing caring farm staff their families and the vet.”

There is understood to be no risk to the public as milk has not left the farm for more than 48 hours. 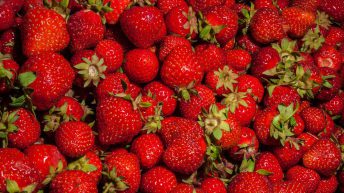