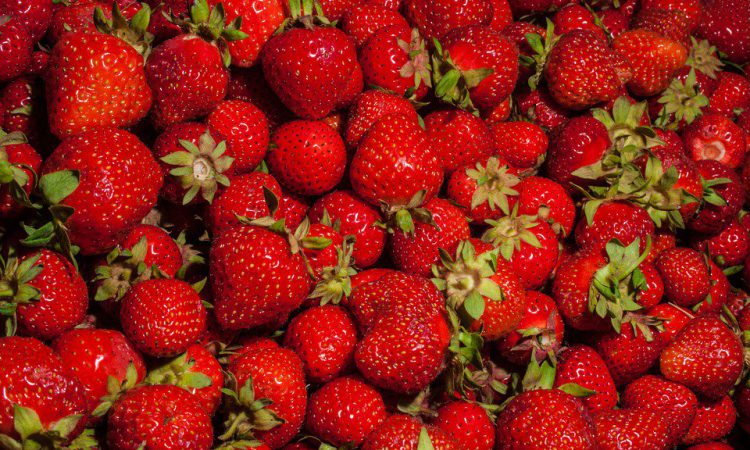 Three men have been arrested in connection with a large-scale theft of strawberries from fruit farms in the UK, in west Kent.

According to Kent Police, it is reported that since early May 2018 strawberry crops worth thousands of pounds have been stolen from a number of locations in Kent.

Kent Police’s Rural Task Force has been investigating allegations the fruit is then sold on by thieves to unsuspecting customers, at places such as boot fairs, the police force revealed in a statement.

Last Wednesday, June 13, officers stopped a vehicle believed to be linked to the thefts on land off Lavenders Road, West Malling, it was announced.

Three men – aged 40, 54 and 70 – who were travelling in the car were arrested on suspicion of theft.

A search was then carried out at a property linked to the men, where 38 fruit collection trays suspected to be stolen were seized.

The suspects have been released, pending further investigation, the police said. Moral of the story: Stick with the Wexford strawberries lads…

Meanwhile, a recent case of mistaken trailer identity caused some degree of panic in Skibereen Mart earlier this month on Friday, June 8.

It is understood that a farmer was offered a loan of a friend’s trailer during the course of the mart’s trade. The implement was unhooked from a vehicle and coupled to the tow-bar of the suspected ‘trailer bandit’.

When leaving, the farmer returned to their vehicle to find that their coveted trailer had vanished.

Gardai were called to the scene as the situation escalated, but mounting confusion and tension were diffused when the borrower realised they had taken the wrong trailer.

A local source referred to the case as “one of those strange mix-ups”. It was a scenario whereby a helpful mart-goer was “lending someone a trailer and the person took it off the wrong car by accident”.

A Facebook post described the mystery trailed appliance as a “14ft, three-axle box” which was “removed from a jeep and hitched onto another”.

Thankfully, to our knowledge, the situation has been resolved and life has since returned to normal at the mart.