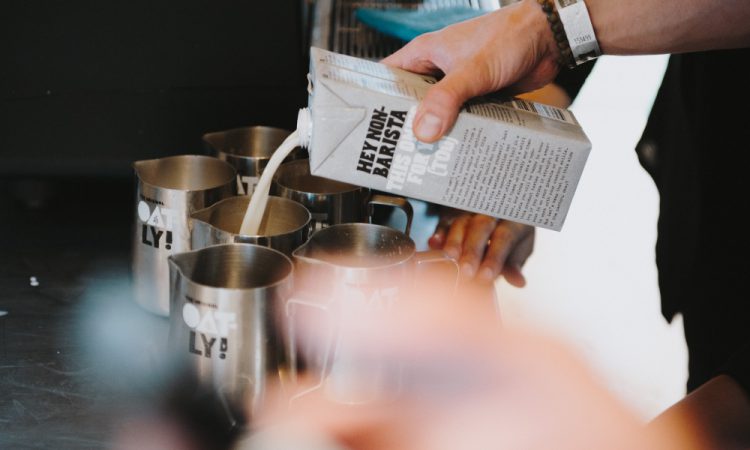 The company recently became the centre of controversy with a marketing campaign it ran in January criticising the environmental impact of agriculture.

The Country Land and Business Association (CLA) was among those to hit out at the campaign for what it called a “serious misuse of statistics”.

The firm’s UK factory will be located in Peterborough, and is expected to supply the local area with at least 200 jobs. Oats will be sourced locally from across the UK and produce from the factory will supply the UK market.

Advertisement
Oatly said it aims to use 100% renewable energy, and decrease its energy consumption, water consumption and waste by 75% each at the factory by 2029, compared to its environmental footprint in 2019.

Ishen Paran, general manager at Oatly UK, said that questions about a potential UK factory “have been circulating for a while”.

“The UK is a really important driver of the global plant-based movement, with a growing demand for Oatly across the country. We’re excited to supply this increased demand,” he added.

The company operates out of the southern region of Sweden with headquarters in Malmo and its production and development centre situated in Landskrona. The brand is available in more than 20 countries throughout Europe and Asia.

Its product range includes a variety of oat drinks, along with oat-based alternatives to yoghurt, cream, custard and ice-cream.