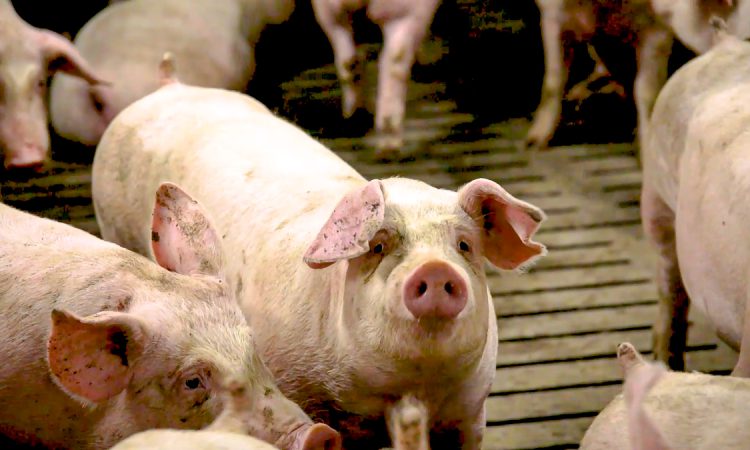 The Ulster Farmers’ Union (UFU) has warned “action needs to be taken” to prevent the closure of a pig processing plant in Co. Antrim from developing into a major crisis.

The UFU said it had been involved in talks with Northern Ireland Ministers, Government officials, and pig processors over the past few days regarding the ongoing closure of Cranswick Country Foods factory in Cullybackey.

The factory is one of the region’s main meat processing sites for pigs and has been closed for two weeks after a cluster of Covid-19 cases were discovered among staff.

Speaking at a press briefing on Thursday (August 20), Northern Ireland Health Minister Robin Swann described the outbreak as “significant and difficult” with a total of 35 confirmed cases and a “further, smaller number” of positive cases among contacts.

UFU pork and bacon committee met on Monday (August 24). UFU president Victor Chestnutt said: “Following the news that Cranswick factory would close for a fortnight, many members contacted us expressing grave concerns about the closure and the potential serious short and long term consequences.

“The factory is a central part of the pig trade in NI, processing thousands of pigs every week.

“The UFU is asking all industry representatives to get around the table to discuss and explore all options to prevent a serious backlog and help relieve the extra pressure building on pig farmers who do not have the facilities to house pigs for longer than initially planned.

Action needs to be taken now to ensure this situation does not develop into a major crisis.

“The UFU will continue to work closely with processors and the Department of Agriculture and Health, to seek an urgent resolution to prevent as little disruption to the pig trade as possible.”