Theresa May to step down as Conservative Party leader 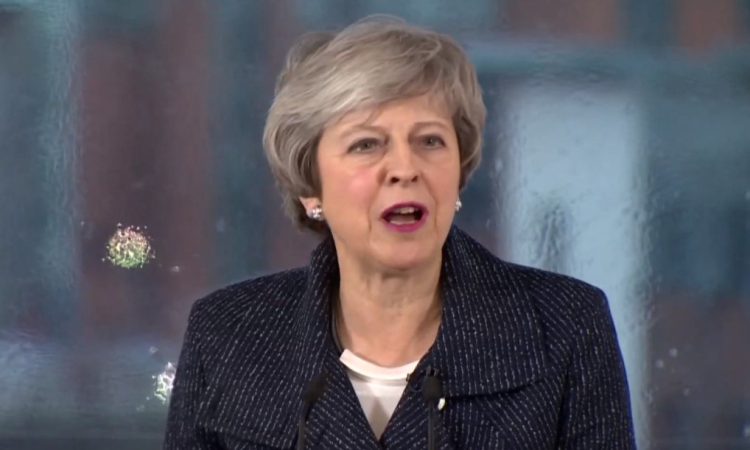 The UK Prime Minister Theresa May has today, Friday, May 24, announced that she will resign from her role as the leader of the Conservative Party.

May will step down from her position on Friday, June 7.

Mays lack of progress on delivering a workable Brexit deal has been central to her decision.

Speaking just after 10:00am this morning – outside 10 Downing Street in London – May said: “Ever since I first stepped through the door behind me as PM I have striven to make the UK work; not just for a privileged few but for everyone and to honour the result of the referendum.

I negotiated the terms of our exit [from the EU] and I have done everything I can to convince MPs to back that deal and sadly I have not been able to do so.

Continuing her emotive speech a tearful May said: “It is now clear to me that it is in the best interest of the UK for a new prime minister to lead that effort.

“I am today announcing that I will resign as Conservative leader on Friday, June 7.”

May added that she has agreed with the party chairman that the process for electing a new leader will begin in the following week.