Latest Case IH tractor came in February, but has the ‘name’ vanished?

According to Dutch publication Mechaman.nl, Case IH is faced with the prospect of having to rename its recently launched Versum CVXDrive tractors - at least in some markets.

The report suggests that the change is needed because the 'Versum' product name is already in use by another manufacturer, though the identity of that manufacturer has not yet been revealed.

Backing up the voracity of the report is the apparent removal of any reference to the 'Versum' product name on Case IH's official website.

However, it must be stressed that we have not received any official confirmation of this from the company itself.

For the record, Case IH first unveiled its Versum CVXDrive tractors at February's SIMA show in Paris, France. This line-up consists of four models (circa 100-130hp). AgriLand's own Breifne O’Brien took these shots. 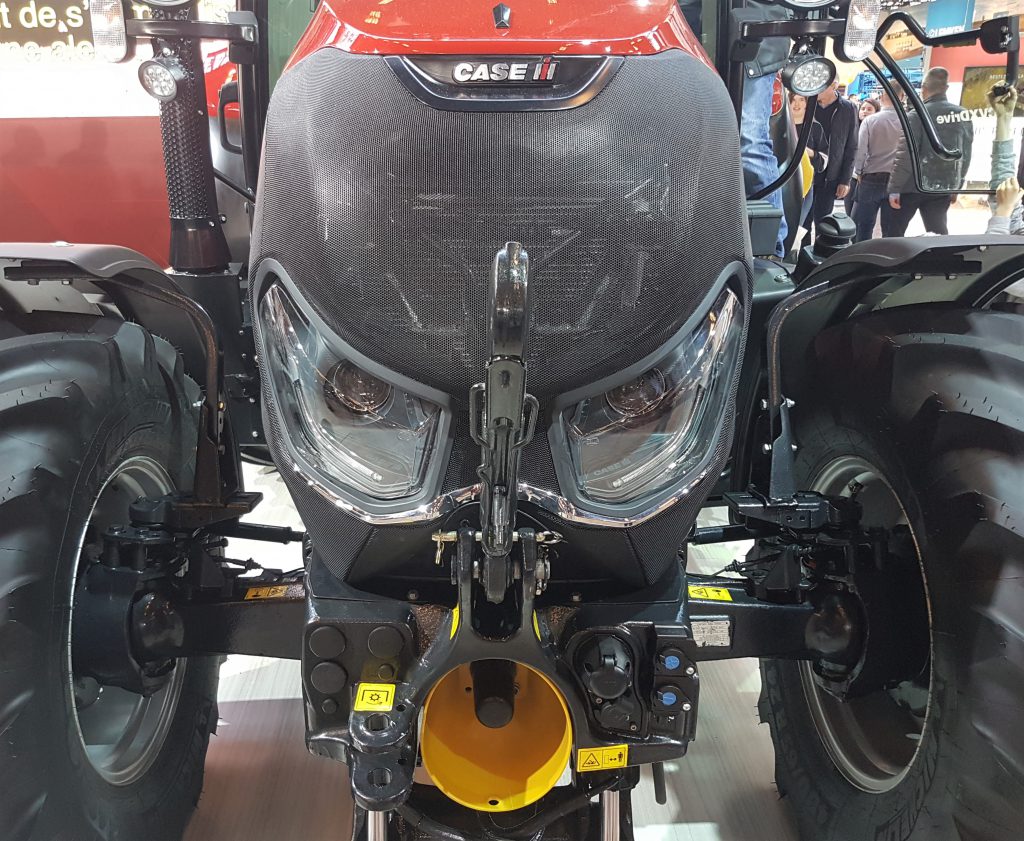 Key features of these tractors are, as the title suggests, their stepless transmissions and, also, Stage 5 compliant FPT (four-cylinder; 4.5L) engines.

Inside the Case IH tractor's cab, you’ll find a 'Multicontroller' armrest (pictured below). 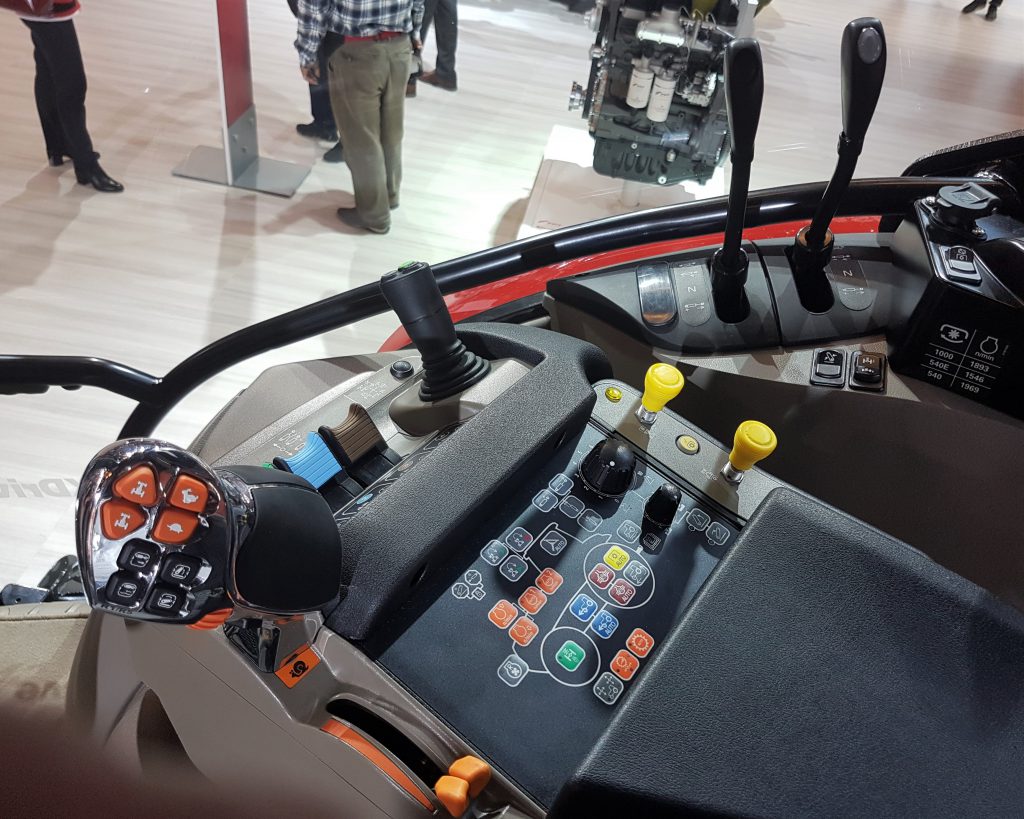 Below is yet another in-cab photograph; this time showing the driver’s seat and steering column. 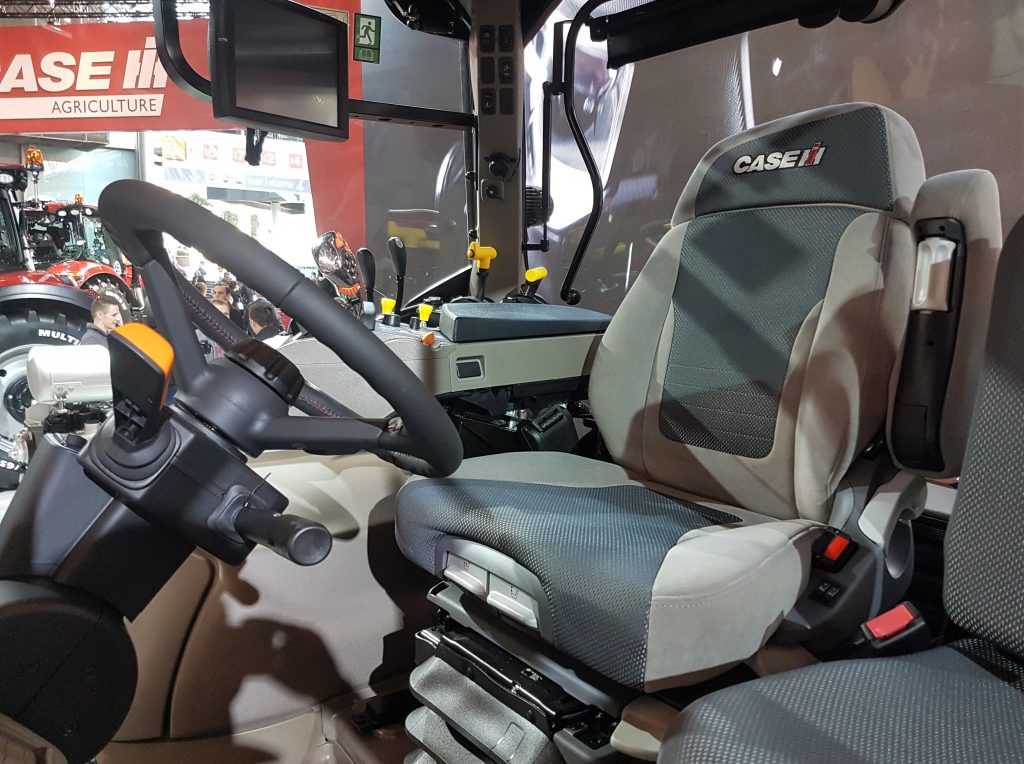 These tractors can be equipped with front axle and cab suspension, as well as closed-centre, load-sensing hydraulic pumps (with a capacity of up to 110L/min).

For 2019, CNH Industrial is forecasting a turnover figure of about $28 billion.

He was recently quoted as saying that the company is seeking to grow externally (by acquiring other companies – presumably including manufacturers of machines that could plug gaps in CNH Industrial’s existing product portfolio). 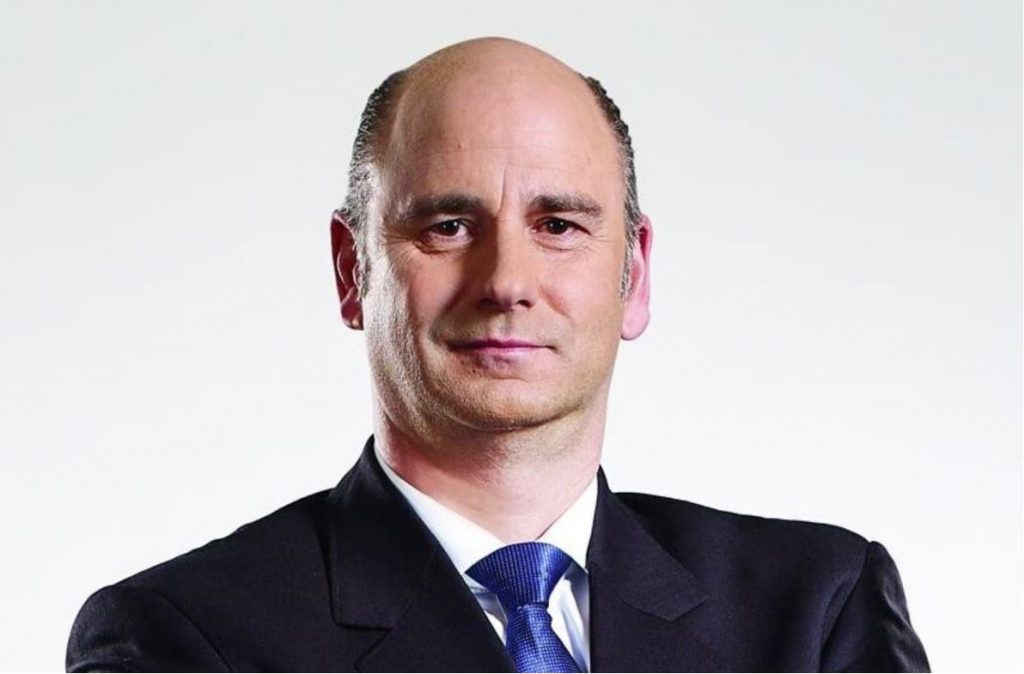 Most notably, the strategic plan will also seek to create "greater differentiation" between the New Holland, Case IH and Steyr tractor brands – not only in appearance but also in technology.