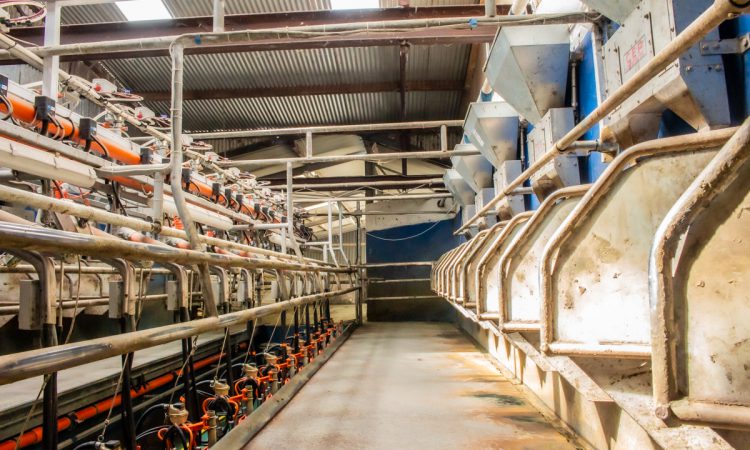 A farmer group based in Northern Ireland has claimed that the dairy industry in the north, and in the UK generally, is “not delivering” for dairy farmers.

Farmers For Action (FFA), based in Coleraine, issued a statement which highlighted the issue as: “Farmer-owned dairy co-operatives buying the bulk of the milk in Northern Ireland and others in Britain have taken the soft option…of tking the supermarket orders at virtually whatever price could be softly agreed and coming back to the farmers for their profit.”

The group is claiming that “fairness has left the dairy industry” in Northern Ireland.

Co-op dairy processors have been soft sellers for far too long… This trend has been ongoing for two decades at least.

The statement continued: “The increasing power of the corporate food retailers and wholesalers is now out of control and out of balance, with no chance of a fair price at the farm gate unless co-op dairy processors and others are prepared to stand up and demand the price they need to be able to return the cost of production plus a margin…back to their farmer owners.”

The FFA is arguing that a similar system is needed in Northern Ireland as exists in Finland, where the chief executives of dairy co-ops are paid a basic salary, as well as bonuses equivalent to the bonuses for suppliers.

Sean McAuley, from the FFA’s steering committee, argued that the possibility of this situation changing depends on “the strength of the boards of directors of dairy farmer co-ops and their willingness to properly represent their dairy farmers”.

“Dairy farmers must all play their part by making themselves heard to their board members,” McAuley stressed. 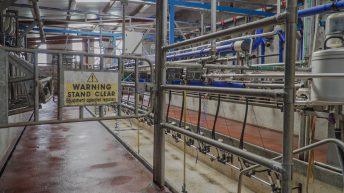