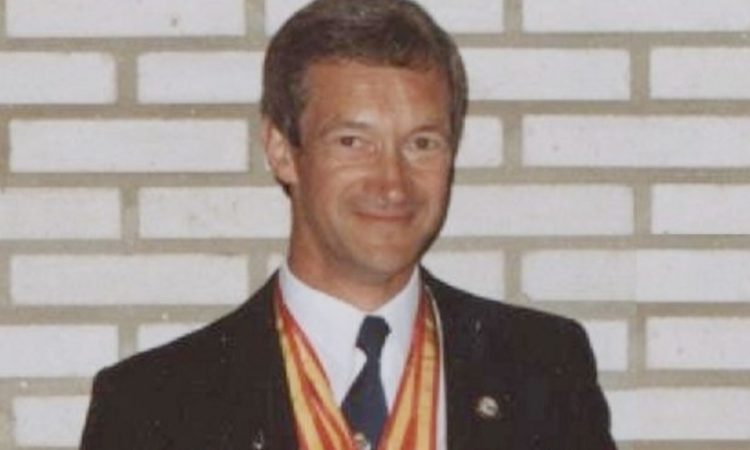 Tributes have been paid from both sides of the Irish Sea following the death of a multiple world ploughing champion in the UK this week.

Graeme Witty, from Ryedale, in Yorkshire, England, was killed in a farm accident yesterday, Tuesday, May 5.

Regarded by many as one of the world’s finest ever ploughmen, Graeme was the first man in history to win both the conventional and reversible world titles.

“It is with sadness that we let you know that Graeme Witty has tragically passed away.

Graeme was one of the world’s best ever ploughmen, winning the British National Ploughing Championships six times, the World Conventional title three times and the World Reversible title once.

“He will be sadly missed and our thoughts are with his family.”

“Sincere sympathies to the Witty family and the Society of Ploughmen on the tragic death of Graeme Witty – his skill as a ploughman made history and he will always be fondly remembered. From the National Ploughing Association of Ireland.”

He was a legend in ploughing world-wide. He’ll go down in the history books, not only as a world champion but the first man to win both conventional and reversible titles.