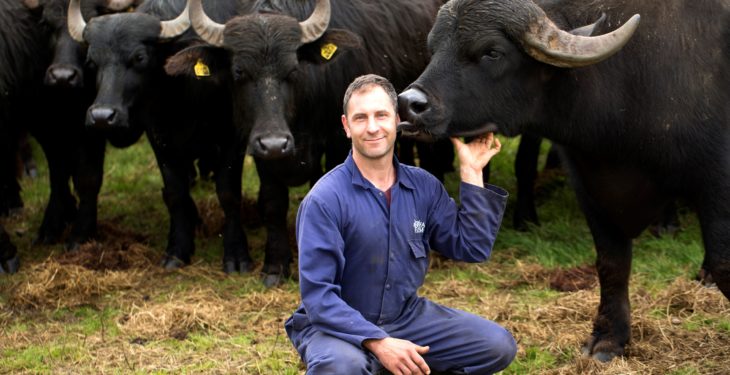 TV producers are on the lookout for “strong characters” of the country for the third series of hit agricultural TV show This Farming Life.

The BAFTA-winning documentary series follows the struggles and triumphs of a small number of farming families over the course of a year.

Until now, all of the farms have been in Scotland but, for the first time, the next series is set to also include Northern Irish farmers.

The first series of This Farming Life was so popular fans began a petition to the government calling for more episodes. A few months later a second series was launched in September.

Something new for series three

Series producer Jane Fitzgerald said she was on the lookout for six farms – including up to two from Northern Ireland.

She said: “We wanted to continue to show farming in Scotland, but felt we could expand the series to also include stories of families in Northern Ireland.

We just wanted to add something a bit new – a different landscape and different issues.

“Many of the issues farmers face in Northern Ireland and Scotland are quite similar, but there are others which will be unique to each area.

Filming is expected to begin early in the new year.

Previous series have involved filming on each farm for, on average, two days every ten days to two weeks; however, the schedule can always change depending on what is happening on the other farms.

On one farm they had multiple cases of milk fever happening all at once; it was a very difficult time for them so we decided to stay with them for a while to see how it unfolded and how the family coped.

“The crews work in small teams – usually just a producer or director and a researcher who also records sound. Farmers are quite active so the crew has to be quite mobile too – you never know when you’ll need to jump on a quad or to go running up a hill.” 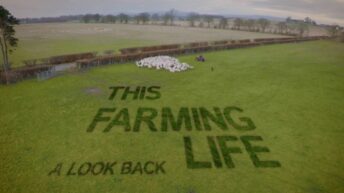