Twin-axle trailer and quad stolen in spate of farm thefts 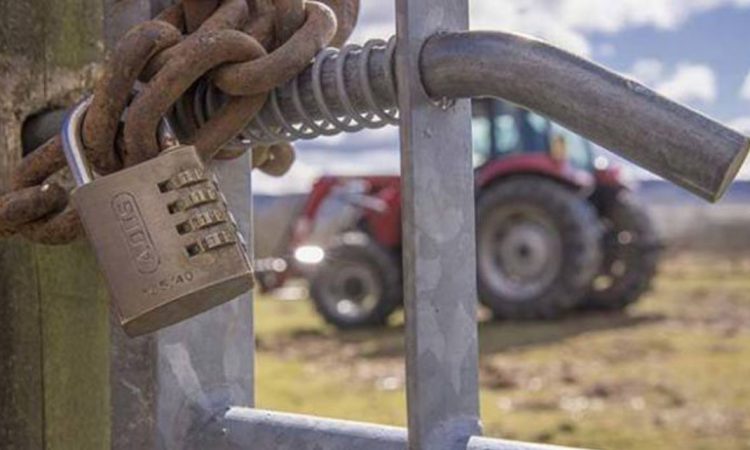 Information is being sought in relation to a spate of thefts that occurred on farms in Co. Antrim last week.

The thefts are all believed to have occurred on Wednesday, February 17, in the Ballyclare area of the county.

In a brief statement on the matter, local members of the Police Service of Northern Ireland (PSNI) based in the ‘Saffron County’ said:

“Police in Antrim are appealing for information in relation to three Burglaries that occurred in the Ballyclare area in the early hours of Wednesday 17th February 2021.

“If you saw anything suspicious in the area during this time or know of any information that may assist Police with their investigation please contact 101 quoting reference number 143 of 17/2/21 or alternatively Crimestoppers on: 0800-555-111,” the police statement said.

This follows the news that trailers were stolen in two separate raids in opposite ends of Co. Down last week, with local PSNI officers appealing for information on the incidents.