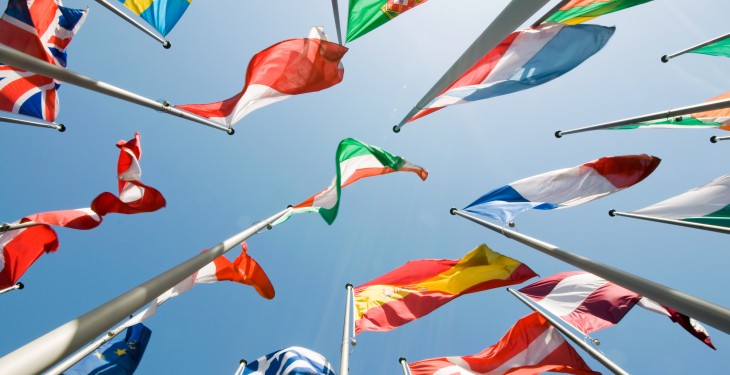 An Ulster Farmers’ Union (UFU) delegation was in Brussels this week to participate in the COPA Cogeca Congress of European farmers.

According to Ulster Farmers’ Union President Ian Marshall this was the first EU farmer’s congress since the new CAP was agreed so understandably it was the main focus during discussions.

“The themes emerging centred around simplification, competitiveness and the targeting of CAP at productive agriculture. In particular, many Member States are finding themselves in a similar situation as Northern Ireland and are struggling with the implementation of the greening requirements. There were also calls from farmers across the EU that a much more pragmatic approach is needed when it comes to greening, as there is a lack of clarity around the current requirements which are also very complicated. Some elements of the CAP are up for review in 2017 and we will be pushing hard to see amendments made in relation to greening in particular.

He said that having dedicated representation in Europe cannot be underestimated and with the importance of EU policies such as the CAP and the Nitrates Directive to NI farming this makes this direct representation all the more vital. “This combined with a former UFU President holding a Vice President position in COPA and Northern Ireland’s MEPs actively involved in several of the key European Parliament Committees which are relevant to farming means that when it comes to agriculture in the EU, Northern Ireland is definitely coming from a position of influence and strength.”