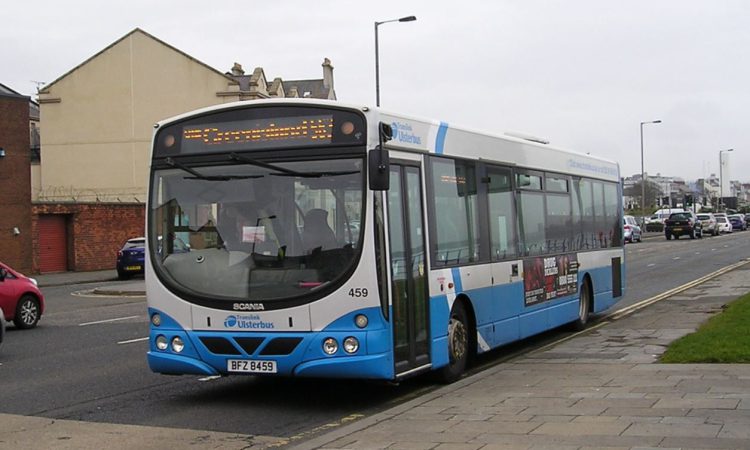 The Ulster Farmers’ Union (UFU) says that some of its members are “outraged” over vegan ads appearing on Translink buses in Northern Ireland.

The union says that several of its members have been in contact to express concern over the add, which is being displayed on Translink buses and apparently reads: “It’s not personal choice when someone is killed…use plants or animals.”

The UFU said the ads “wrongly demonise the livestock industry to promote the vegan lifestyle”.

“Our members, many of whom rely on the transportation service of Translink in rural areas, and whose children take their buses to school, are outraged by the vegan adverts and contacted us to express their concerns,” said UFU president Ivor Ferguson.

“Public service should be impartial on all matters but the vegan adverts on the Translink buses use emotive language that singles out our local farmers and has the potential to do serious damage to our agriculture industry and the livelihood of our farming families,” he added.

The UFU has written to Translink about these ads, but says it was “unsatisfied” by the response.

“We respect all personal decisions when it comes to diets but to demonise the livestock industry to promote another industry is wrong,” Ferguson argued.

He continued: “Translink’s vegan adverts wrongly link agriculture to plant-based diets, and the language is attempting to influence the general public to isolate the farming community through misinformation.”

The agri-food industry in Northern Ireland turns over £4.5 billion annually, supporting one in every eight jobs there.

“We want to work with Translink and hope they will review their vegan advertisements,” Ferguson concluded. 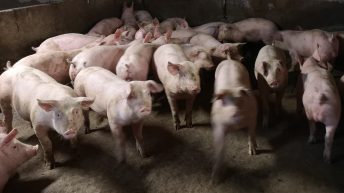