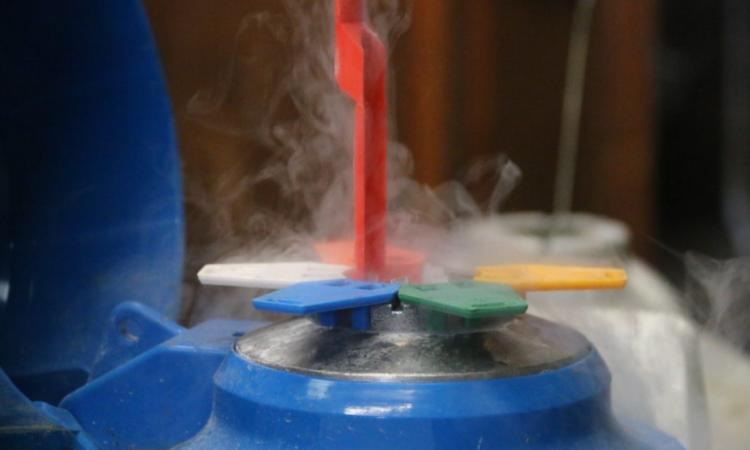 The herd which was at the centre of Ballinloan Jaegerbomb saga has announced its decision to hold a dispersal sale after 35 years in existence.

In a statement on social media, the Lancashire-based Gunnerfleet Limousin Cattle herd, owned by the Handley family, announced its decision to quit the trade, stating:

“We thought this day would or should of never come. This is probably one of the oldest, most established Limousin herds in the county. We started over 35 years ago.

My father founded the herd and, with his consent, we have agreed to sell the herd.

The herd owners said they felt “so let down” by the British Limousin Cattle Society over the handling of the Jaegerbomb saga, adding that it is a charity “that is supposed to look after its members”.

“There has been no compassion showed or an arm around the shoulder support at all.”

The herd owners continued, adding: “All we are doing is entering into a potential legal litigation saga.

We have no option [but] to pursue the perpetrators of this incident. All we are looking for is the honest truth.

The post said that, after months of “gathering evidence internally and externally” with private detectives, “we are now ready to take things to the next level if we have to”.

The family highlighted the “mental torture” over the past 18 months but thanked their friends in the Limousin trade for their support.

It described the Limousin breed as “the best beef breed in the world” and expressed its pride in being part of the sector.

We hope all future buyers have the same success we had before purchasing Jaegerbomb.

The Gunnerfleet Limousin herd dispersal sale will take place on Saturday, May 16, at Borderway mart, Carlisle.

In 2018, the Limousin bull Ballinloan Jaegerbomb had his pedigree status put on hold after doubts were raised about his parentage – specifically the bull’s dam, who at the time was thought to be a home-bred Neuf daughter, Ballinloan Fruttela.

Ballinloan Jaegerbomb was bred by Perthshire farmer Stuart Fotheringham and had won a series of championship titles. In just two years, more than 2,000 straws of his semen were sold before issues were raised.

The British Limousin Cattle Society then advised breeders against using the bull until the issue was resolved.

However, last May, herd-owner Ian Handley, who had purchased the bull for 24,000gns in 2015, was told by the BLCS that progeny of Ballinloan Jaegerbomb “could not be sold”, and asked breeders not to AI any cattle to Jaegerbomb until further notice.

In November, the herd revealed that it was able to sell Ballinloan Jaegerbomb semen “for commercial use only”.