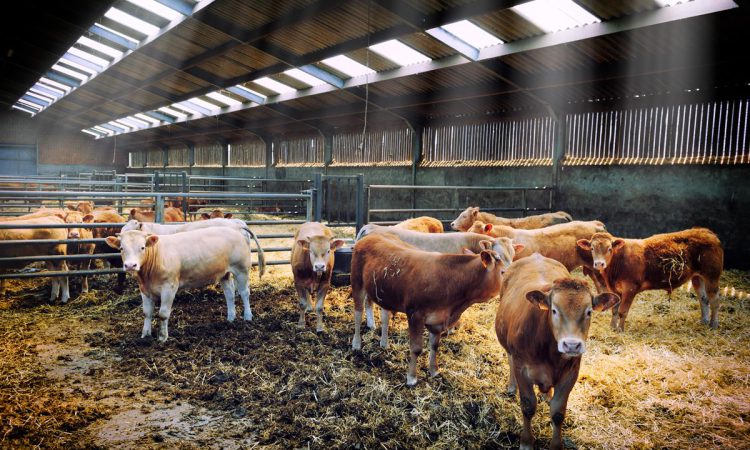 Last week saw another robust increase in beef prices across the board in Britain, according to latest reports from the AHDB.

It says the upward pressure in the trade once again comes from the tighter demand/supply balance which has been driving lively competition from processors for a number of weeks.

As factories look to secure enough product in the pipeline to meet their retail orders, the AHDB says producers with the required number of in-spec cattle are undoubtedly finding themselves in the best bargaining position.

The British average prime beef prices was up another 4p on the week to average 349.0p/kg (414c/kg). Having moved up 14p during August, this takes the measure close to a position last seen in late-September last year, and above year earlier levels for the first time this year.

However, the AHDB does warn that while the consistent upwards trajectory is welcome good news for producers, it is worth bearing in mind that unless processors can start to pass on higher prices to their retail customers the heat in the trade, especially for more commercial types, could well soften.

For the UK cow trade, the year has generally been characterised by high supplies, the AHDB says especially from dairy cows, as the difficulties in the dairy sector continues to take its toll on dairy producers.

However, it says despite estimates suggesting that numbers coming forward this week are up on the week earlier, prices were again stable, underpinned by demand for cheaper cuts of beef in the UK and on the continent.

Last week, the average price of cows in Britain meeting -O4L spec was unchanged at around 240.0p/kg (285c/kg) for the third week in a row.

For the UK, exchange rate changes will remain a critical factor influencing prospects, given the ongoing high supplies on both the UK and the EU markets.