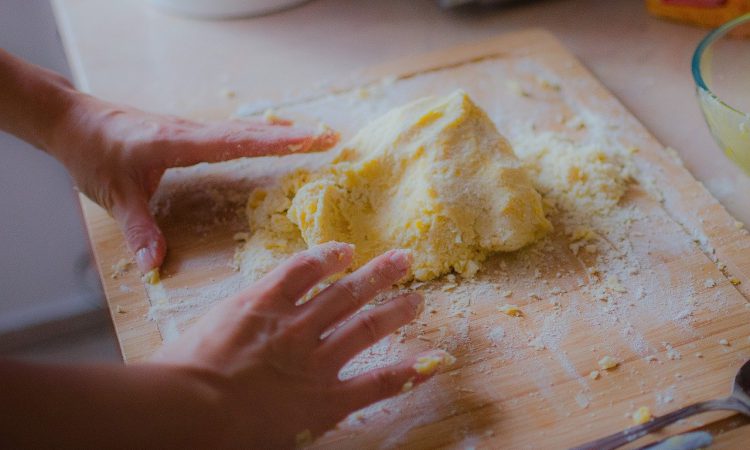 The UK is self-sufficient in flour, producing about 90,000t every week. Yet many people are experiencing shortages in supermarkets and shops.

The National Association of British & Irish Millers (NABIM) – the trade association for UK flour millers – regarding the current shortages of flour in supermarkets and shops warned production for retail was limited by bagging capacity.

Alex Waugh, director-general of NABIM, said: “To understand why this should be the case, it may be useful to offer an overview of how the industry operates on a typical, day-to-day basis.

“Most UK flour is produced in bulk and delivered either in tankers or in 16kg or 25kg bags to bakeries and other food manufacturers.

Only a small proportion – around 4% of the total flour milled is sold through shops and supermarkets.

“Ordinarily, consumers purchase about 3,000t of flour a week in the shops – equivalent to two million 1.5kg bags. On average, each of the 27.5 million households in the UK buys a bag of flour every 14 weeks.”

However, since the Covid-19 outbreak and subsequent lockdown, both regular bulk buyers and consumers have been purchasing much more than normal.

“Inevitably, existing stocks have been quickly used up and many households have been unable to buy,” Waugh said.

In response, UK millers have been working round the clock – genuinely milling flour 24-hours-day-seven-days-a-week to double the production of retail flour in an effort to meet demand.

“The equivalent of three and a half million to four million bags have been produced weekly by running packing lines at maximum capacity.

“However, production is limited by the capacity to pack small bags, so even this is only sufficient for 15% of households to buy a bag of flour per week.

“Supplies of commercial flour are typically delivered either in larger bags or tankers and are, therefore, not subject to the same limitations.”

Waugh explained that one option is for retailers and wholesalers to stock larger bags of flour, which might be suited to more regular home-bakers.

“This would require a change in shopping patterns, however,” he said. “Otherwise, it will be a question of time before the surge in demand reduces enough for this enhanced level of production to meet requirements and allow stock levels to be rebuilt.” 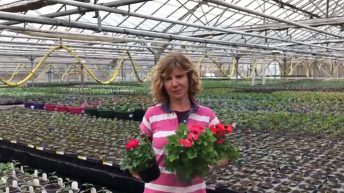