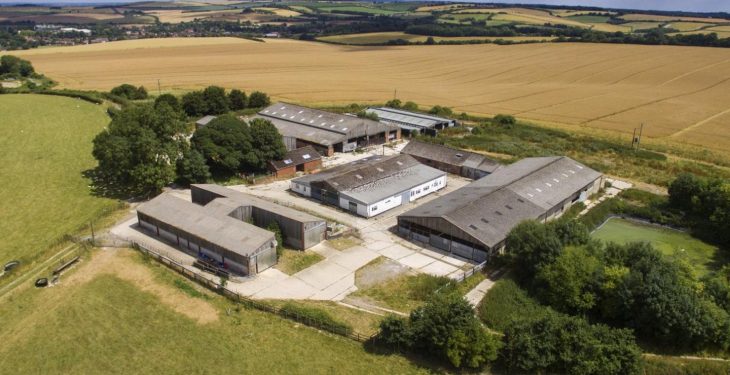 British farmers have been urged to use branding to set their red meat produce apart from an influx of “cheaper alternatives” in a post-Brexit economy.

They were also assured the British meat industry could maintain strong exports once the UK leaves the EU, and that there was significant potential for growing domestic demand.

The comments were made by keynote speakers at the conference of the UK’s Livestock Auctioneers Association (LAA) and the Institute of Auctioneers and Appraisers in Scotland (IAAS) recently.

Quality Meat Scotland Head of Economics Services Stuart Ashworth told delegates that “price is not always the most important factor”.

He said: “What Brexit has given us is an opportunity to position our product as one of provenance and credibility, and we should be looking at branding to differentiate ourselves from the cheaper alternatives that will no doubt enter the market in a post-Brexit era.”

Agriculture and Horticulture Development Board Market Intelligence Director Phil Bicknell was upbeat about opportunities within the British market.

He said: “We know we face some uncertainties in policy and trade, but we know that a big advantage is that we have a relatively affluent UK population of 65 million who care about their food and where it comes from.”

Euro Quality Lambs Senior Director Rizvan Khalid highlighted how global Halal spend was $1.2 billion (€1.1 billion) in 2015 – 16.6% of total food expenditure. He said: “By 2021, this figure is expected to rise to $1.9 billion, representing a huge market potential for UK farmers.

“Combine this with the young demographic of the UK Halal market – 48% of Muslims in the UK are under 25 and 88% are under the age of 50 – and you can see for yourself that this is a fast-moving segment.” 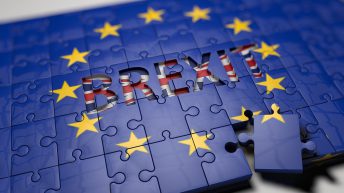 ‘Brexit will be a disaster for the people of this island’