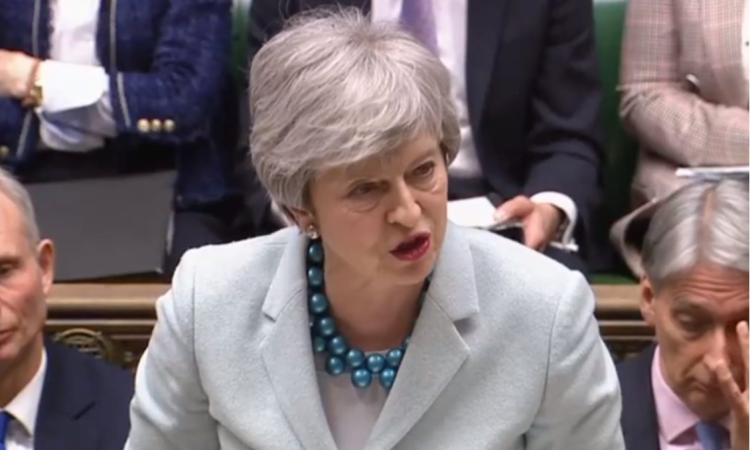 Prime Minister Theresa May has today, Friday, April 5, sent a letter to President of the European Council Donald Tusk, formally requesting a second extension to Article 50 to delay Brexit.

In her letter, May said that, in spite of “considerable efforts by both members of parliament and the Government”, the House of Commons has not yet approved the withdrawal agreement, while also opposing a no-deal crash-out.

The prime minister noted that she had met with the leader of the opposition Jeremy Corbyn during the past few days for discussions on breaking the current impasse and seeking a proposal that could allow the UK to leave the union with a deal.

The prime minister said she is informing the European Council that the UK is “seeking a further extension to the period provided under Article 50(3) of the Treaty of the European Union”.

“The Government will want to agree a timetable for ratification that allows the UK to withdraw from the EU before May 23, and therefore cancel the European Parliament elections, but will continue to make responsible preparations to hold the elections should this not prove possible,” May wrote.

“I would be grateful for the opportunity to update our colleagues on the position at our meeting on Wednesday,” the prime minister concluded. 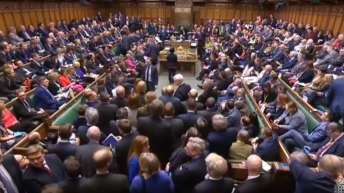