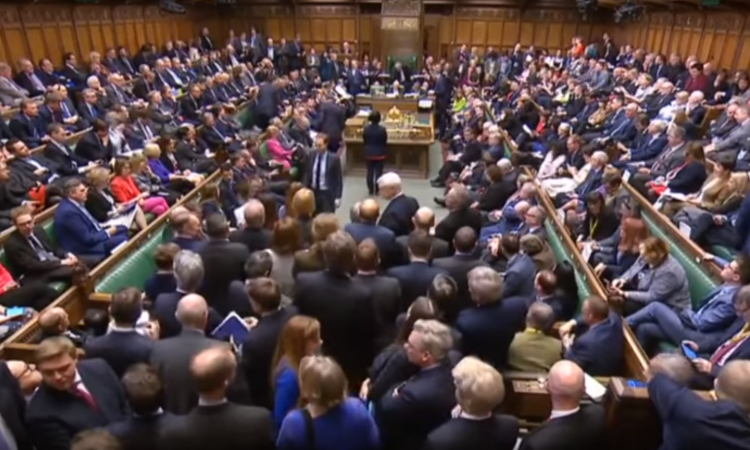 The parliament has voted by a majority of just one solitary vote to force the prime minister, Theresa May, to seek a further extension on Article 50.

In the vote yesterday, Wednesday, April 3, the House of Commons voted 313 to 312 to force May to again seek an extension from the EU, which would push the Brexit ‘deadline day’ past its current date of Friday, April 12.

The extension, should the EU decide to grant it, would be the second push-back of ‘Brexit day’; the date was originally set for March 29 before the first extension.

The late-night vote will need to be confirmed by the other house in the UK parliament, the House of Lords, before it becomes binding on the prime minister.

The motion was brought forward by Labour party MP Yvette Cooper, who said: “The house has tonight voted again to make clear the real concern there would be about a chaotic and damaging ‘no-deal’, and also to support the prime minister’s commitment to ensure we don’t end up with no-deal on April 12.

“I am sure we’d be very keen to work with the government to ensure that this legislation progresses in a way that is sensible,” she added.

The vote to request the delay comes as May holds a series of meetings with Labour party leader Jeremy Corbyn in order to come to an agreement on a way forward.

However, Jean-Claude Juncker, the president of the European Commission, has suggested that the UK will not be granted an extension on Brexit unless the withdrawal agreement is passed before the current deadline of April 12.

In a tweet, Juncker said: “If the UK is able to approve the withdrawal agreement with a viable majority by April 12, then the European Union should accept an extension until May 22.” 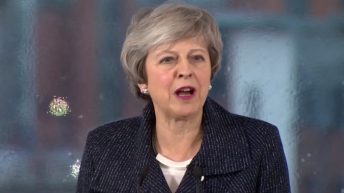