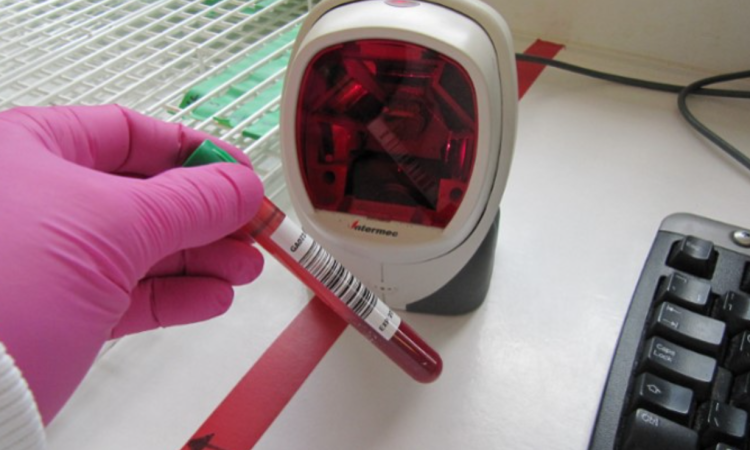 Plans are underway to establish a specialist interferon-gamma testing laboratory for bovine TB in England.

The government-run facility will be based at the Animal and Plant Health Agency (APHA) lab at Thirsk, North Yorkshire.

The interferon-gamma test (or ‘gamma’ test for short) is a supplementary blood test used alongside the skin test to maximise the probability of detecting TB-infected animals in cattle herds affected by TB breakdowns.

The introduction of private interferon-gamma testing was one of the objectives in Defra’s current strategy for achieving Officially TB-free status for England.

It’s currently available in England under certain conditions, such as:

The purpose of this TB Gamma testing team is to provide laboratory diagnostic testing and reporting in support of the TB eradication programme.

It’s expected the seven-days-a-week service will take around seven members of staff to run with APHA currently recruiting across a range of specialist positions.

APHA employs around 2,300 staff and is responsible for identifying, managing and eradicating incidences and outbreaks of endemic and exotic diseases and pests in animals, plants and bees in the UK.

Its work is mainly for Defra covering England and Wales but it also carries out services for the other devolved UK nations.