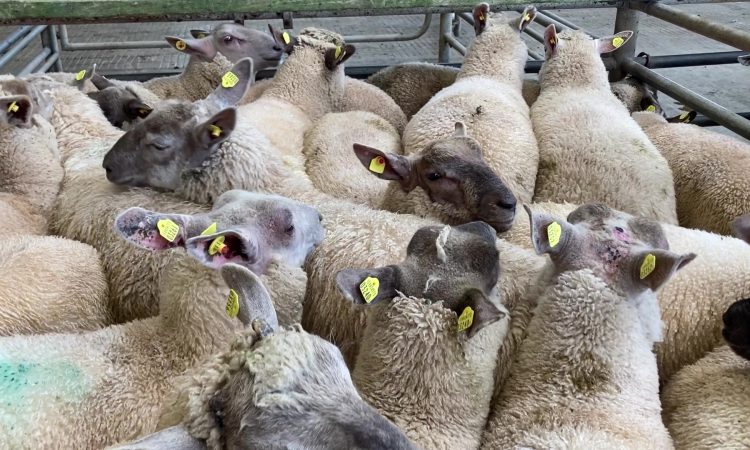 For the month of June, UK exports of fresh and frozen sheepmeat fell by 37% on the same month as last year.

This is according to the Agriculture and Horticulture Development Board (AHDB), who added that 4,600t were exported in June, and this was back 5% from the month of May.

Shipments of sheepmeat to the EU were a substantial 35% lower year-on-year and 7% lower than the previous month, May.

The biggest decline in exports was seen with countries such as France, Germany, here at home in Ireland, as well as Italy.

The AHDB said that due to Great Britain farmgate prices being above that of French prices for the month of June – this may have contributed to the lower volumes seen.

Imports of sheepmeat into the UK also see a decline

Looking at imports, the UK took in 4,200t of fresh and frozen sheepmeat for the month of June.

This is 5% less than the same period as last year and is 12% lower than the volume imported in May, the AHDB said.

Shipments in from New Zealand were 16% lower year-on-year, totalling 2,800t.

While shipments from Australia, grew to 700t.