Movement of untested BVD cattle to be prohibited in UK 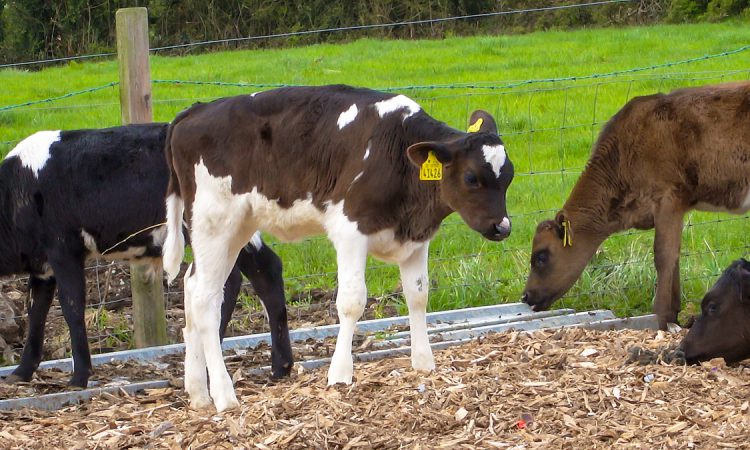 Members of the Northern Ireland Beef and Lamb Farm Quality Assurance Scheme (FQAS) have been reminded to ensure all animals in their herd are tested for Bovine Viral Diarrhoea (BVD) prior to movement.

The Livestock and Meat Commission (LMC) has issued the reminder in its weekly bulletin which outlined that the UK’s Department of Agriculture, Environment and Rural Affairs (DAERA) is set to ban the movement of untested BVD animals.

The move comes alongside last week’s announcement in which the UK government confirmed it is legislating to ban the export of live animals for slaughter and fattening.

Cattle that have not been tested for Bovine Viral Diarrhoea (BVD) will be prohibited from moving to slaughterhouses from September 1, this year.

The LMC noted that farmers in the UK who move untested BVD animals after that date risk prosecution.

According to the LMC, after September 1, it will also be an offence to have possession of an untested animal that has been moved in breach of the BVD Eradication Scheme Order (Northern Ireland) 2016 (the BVD Order).

The legislation applies to market operators and slaughterhouses as well as farmers.

According to the LMS, having untested animals in a herd poses risks to the health and welfare of the herd, irrespective of the restrictions being introduced for untested animals.

There is a risk that an untested animal is a persistently infected animal and is therefore spreading disease within the herd and potentially beyond, according to the notice from the LMC.

Continuing, the statement noted: “It makes economic sense to test these animals and be reassured as to the disease status of the herd.”

A herd owner that is in possession of an untested BVD animal and is prosecuted and convicted, could see themselves suspended from FQAS for a period of up to three years.

DAERA has issued letters to all keepers with untested animals to explain this policy change and highlight the animals in their herd which need to be tested.

The LMC has encouraged all farmers to double check before any transition takes place, that they have confirmation of a negative BVD status before moving cattle to another location.

Farmers can check the BVD status of their cattle using Animal and Plant Health Inspection Service (APHIS) online or through the Animal Health and Welfare Northern Ireland’s (AHWNI’s) BVD database.

Concluding, the notice outlined: “Farmer cooperation with the BVD programme has been excellent to date and with continuing engagement from farmers, and cooperation from DAERA, the industry can look forward to the elimination of the BVD virus from the Northern Ireland cattle population in the near future.”