UK sheepmeat production down 16% in August 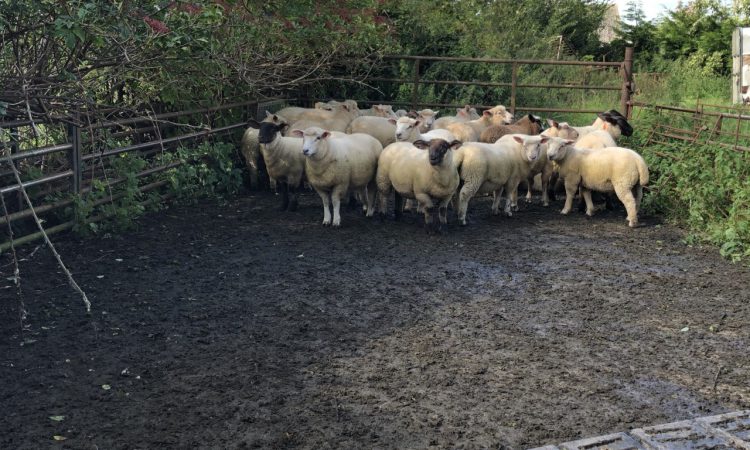 UK sheepmeat production declined 16% on the year for the month of August, the Agriculture and Horticulture Development Board (AHDB) has noted.

It was once again a sharp decline and has been the story of the year thus far, with each month up to and including August witnessing a decline on the corresponding month the previous year.

The data, collected by the UK’s Department for Environment, Food and Rural Affairs (Defra) showed that for the month of August, 22,800t of sheepmeat was produced – down 16% or 4,500t.

According to the AHDB, this is incredibly low for the time of year.

Looking at the ewe kill, it has also witnessed a decline similar to the lambs. The UK ewe kill for the month of August totalled 105,900 head which was back 16,800 head or down 16% on the same period as last year.

Year-to-date figures show the lamb kill to have totalled 7,255,200 head – which is back considerably by almost 900,000 head on the same period as last year.

According to the AHDB, this is equivalent to around one month’s national kill during the spring or in early summer.

Lastly, total UK sheepmeat production up to and including August totalled 166,600t- which represents an 11% or 21,000t decline on the same time period seen in 2020.