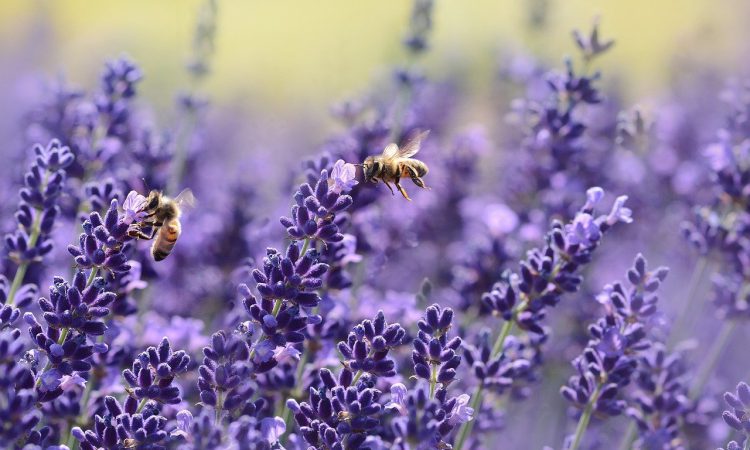 The UK government has strengthened its commitment to protect the environment for future generations with new amendments to the landmark Environment Bill.

The government hopes the changes, which include strengthening the duty to set a legally binding target to halt species decline by 2030, will see the UK build on its reputation as a global leader in conservation.

Between 1932 and 1984, the UK lost 97% of its species-rich grassland, five species of butterfly have disappeared from England in the last 150 years, and indicators show number of birds dependent on farmland stand is less than half compared to 1970.

This new amendment reflects the Prime Minister’s pledges during the UK’s leadership of this year’s G7 summit.

New measures will also tackle storm overflows through a new requirement for water companies to monitor the water quality impacts of their sewage discharges and publish this information.

This monitoring will drive action by water companies to reduce sewage discharges that do the most harm, to better protect the environment and public health. Water companies will also be required to publish near real-time information on when their storm overflows operate.

Environment Secretary George Eustice said: “The Environment Bill is at the vanguard of our work to implement the most ambitious environmental programme of any country on earth.

We have been clear about the need, and our intention, to halt the decline of our natural environment, and so we are strengthening our world-leading target to put this beyond doubt.

“It will be a challenging task, but halting this decline is a crucial part of our commitment to be the first generation to leave our environment in a better state.

“Our new package of measures on storm overflows will help crack down on the pollution in our rivers, waterways and coastlines, to better tackle the harm that they cause.”

The Environment Bill will bring forward action to address environmental challenges including biodiversity loss, climate change, waste and pollution of the air, water and land.

The amendments will also create a duty and power to allow the Secretary of State to review, and increase if appropriate, the minimum duration for which new biodiversity gain sites must be secured.

This will allow this important aspect of the policy to be reviewed after Government has evaluated the early years of mandatory biodiversity net gain practice, to understand how developers can make a positive impact on nature from their work

Extended Producer Responsibility schemes mean companies will be expected to cover the full cost of recycling and disposing of their packaging, and as a result, be incentivised to use packaging that can be recycled and meet higher recycling targets.

Separately, the government will undertake a review of legislation which would require Sustainable Drainage Systems to be constructed to ministerial standards on new developments, which would reduce the pressure on the sewage system.