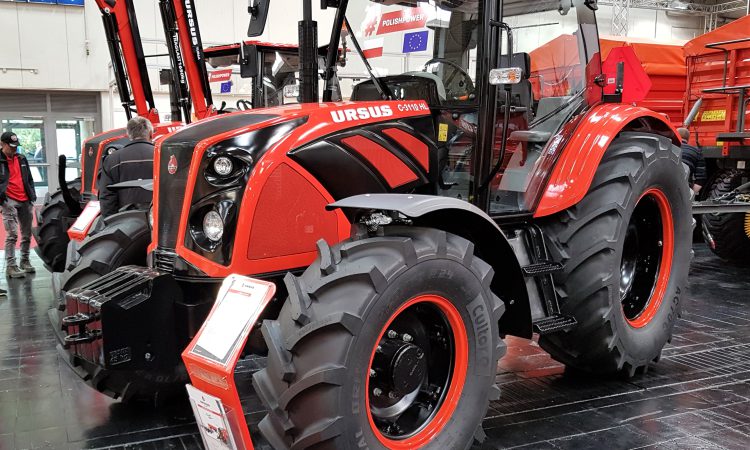 Polish tractor manufacturer Ursus plans to sell two of its factories. This is reportedly part of a major restructuring plan.

The two plants that are earmarked for sale are located in Opalenica and Dobre Miastro. The factory in Opalenica is believed to manufacture trailers.

The facility in Dobre Miastro reportedly produces a variety of agricultural machines, along with components for tractors. It apparently carries a price tag in the region of €5 million.

The manufacturer’s overall debt is estimated at €27 million. 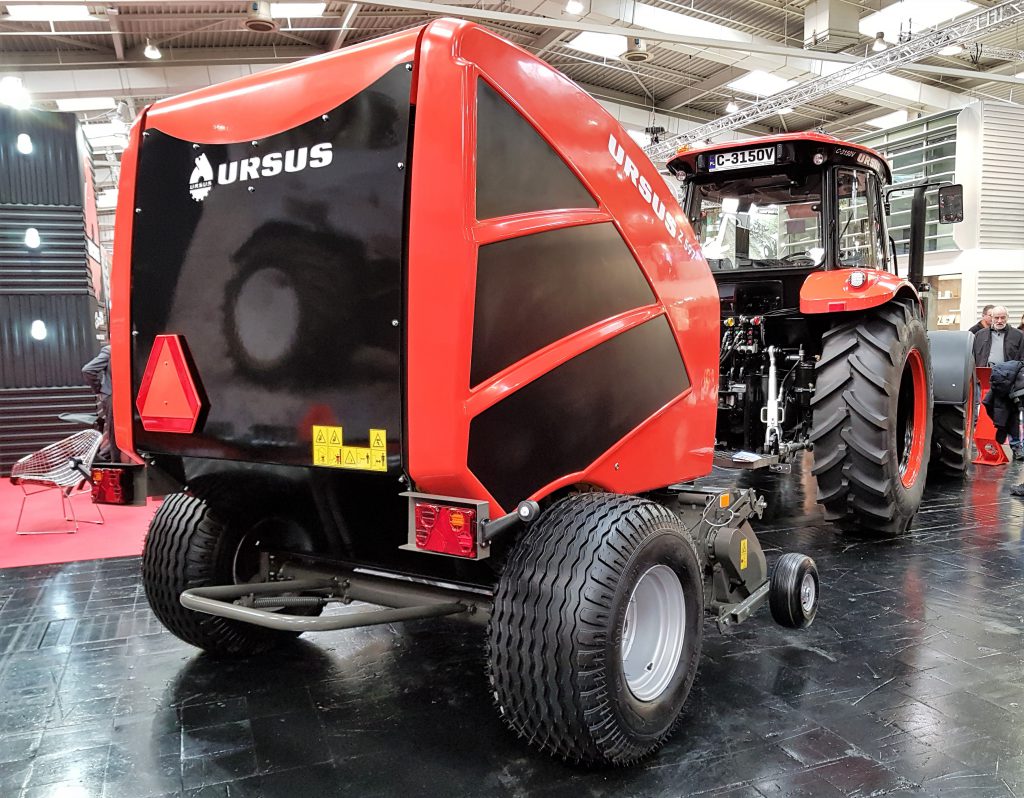 Polish publication Agropolska.pl reports that Ursus is faced with significant financial challenges – the result of which could even be that the “legend may disappear”.

It’s worth noting that Ursus can trace its roots back over 120 years. The brand-name is synonymous with the mechanisation of Polish farming. 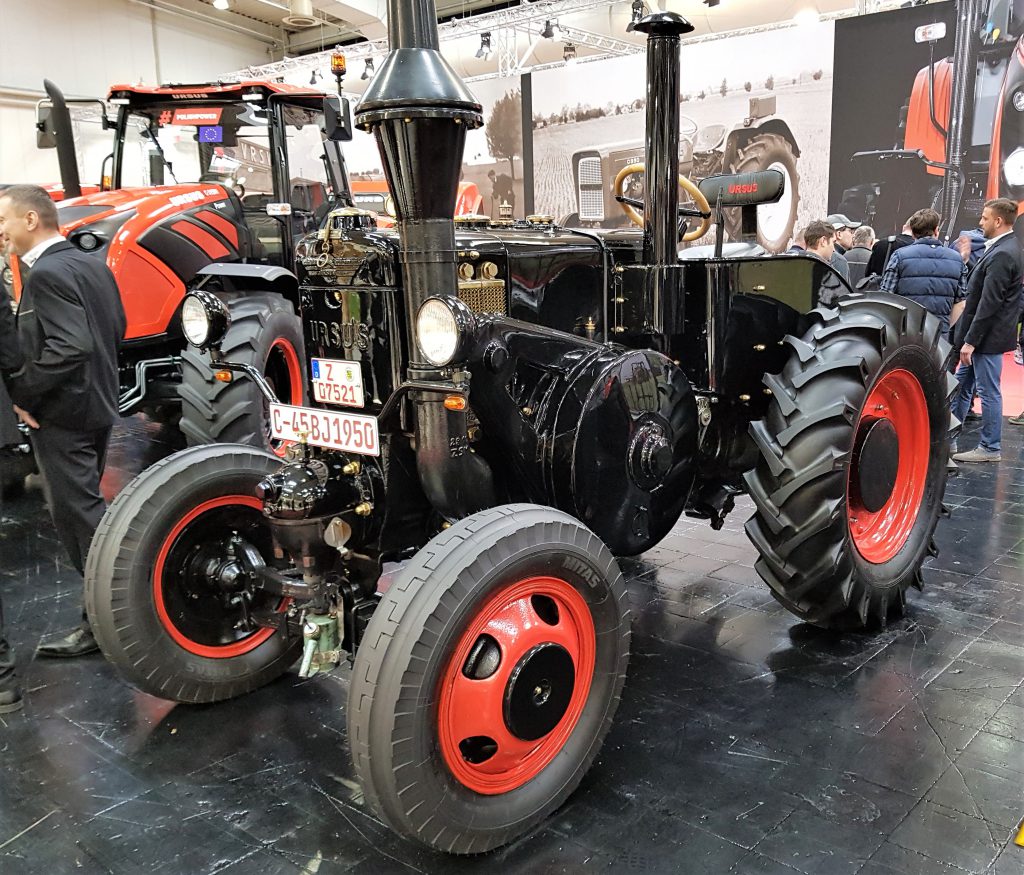 In any event, stay tuned to AgriLand for ongoing updates, as and when they emerge.

Of course, we have previously covered Ursus-related news. Back in 2017, for example, we noted that the star attraction on the Ursus stand (at the sprawling Agritechnica show in Germany) was a prototype C-3150V tractor (pictured below); it had 150hp on tap. 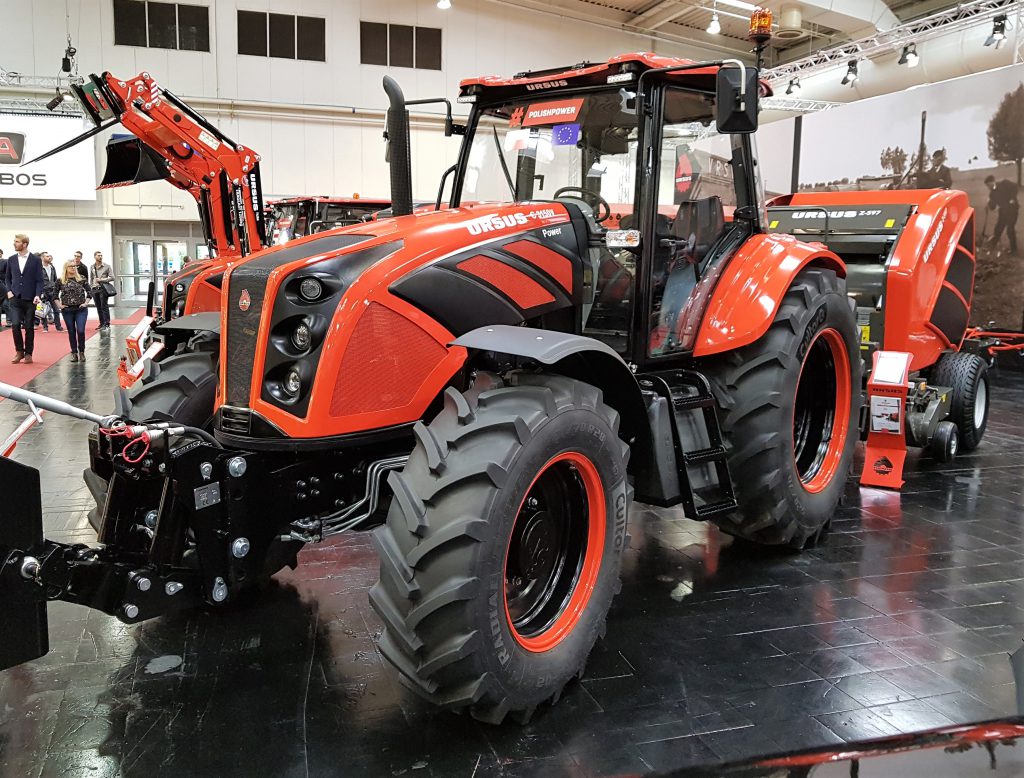 The tractor was home to a Deutz engine; that was mated to a Vigus semi-powershift 32F 32R transmission (with a power-shuttle). Top whack on the road was 40kph.

In its ‘standard’ specification, the tractor weighed 6.9t; it stood 3m high (to the top of the cab).