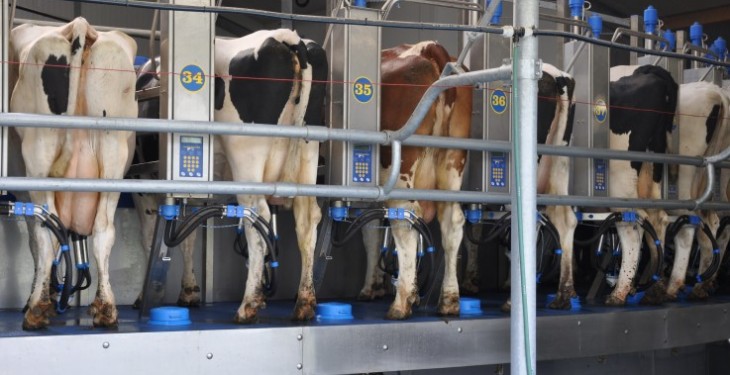 US dairy farmers are likely to grow their operations in the near future, according to Rabobank Dairy Analyst Tom Bailey.

In a recent report, Rabobank suggest that the most efficient large scale dairy producers are likely to increase the volume of milk they produce in the next 10 years.

“Over the last few decades we have seen a transition in the industry and the rise of larger farms.

“These larger operations have created a great deal of positive change for the US dairy industry, including reduced environmental impact through much more efficient production,” Bailey said.

Rabobank also show that the total number of US dairy operations declined by 90% since 1970, as dairy producers move to larger more efficient production systems.

However, price volatility and industry changes continue to present US dairy farmers with challenges.

“We expect both challenges and opportunities for producers and processors alike over the next 10 years.

As large farms increase their market share, they will continue to put pressure on processors to give them a voice in how their milk is used.

“They will also face headwinds from increased regulations, consumer push back, and the implications of being a highly visible part of the industry,” Bailey said. 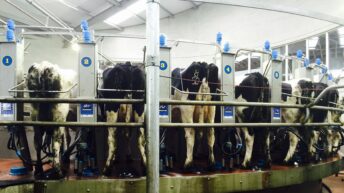 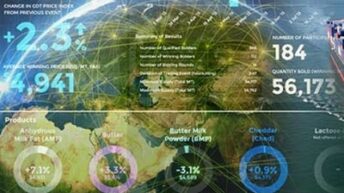