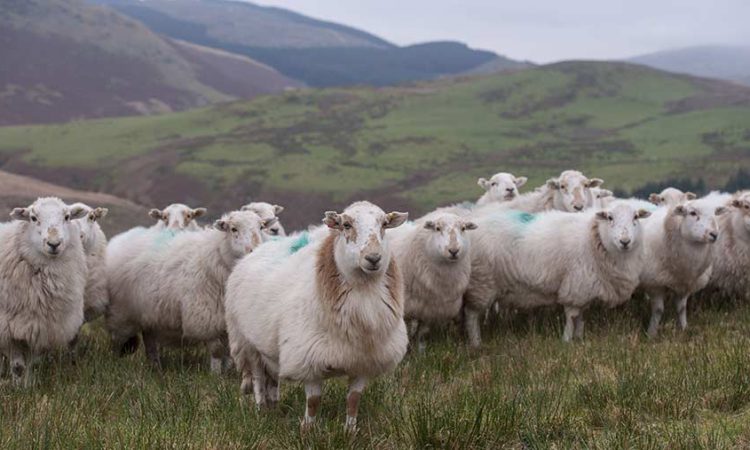 The presidents of Wales’ two farming unions are to outline a joint vision for a ‘Welsh Way Forward’ for farming after Brexit at a special briefing this afternoon (October 24) in Cardiff.

At the briefing, which will take place at the iconic Pierhead Building, NFU Cymru president John Davies and Farmers’ Union of Wales president Glyn Roberts will give detail their response to the Welsh Government’s ‘Brexit and Our Land’ consultation.

A spokeswoman said the unions are coming together to stress the importance of Welsh Government adopting a policy which places Welsh food, farming, livelihoods, communities and our environment on a firm post-Brexit footing.

FUW president Glyn Roberts added: “This is a critical time for our industry and this joint event with NFU Cymru shows a united stance from the farming unions and a need to ensure that, together, we get this policy right so that Wales’ environment, culture, economy, language and food-producing ability is able to flourish in the future.”

Stay tuned to AgriLand for updates on this story.