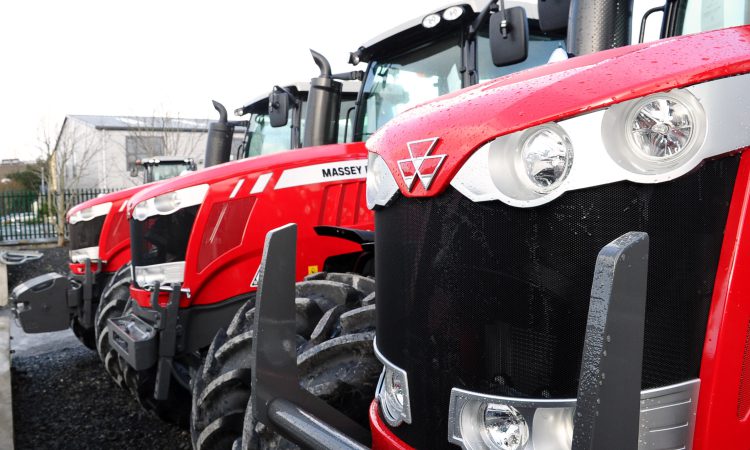 The average horsepower rating of new tractors sold in France last year (2017) was 140hp. The data comes from Axema – the French trade association of the agricultural equipment industry.

The news was carried in a report by French publication La France Agricole.

Axema also says that business turnover across the (French) agricultural machinery sector (manufacturing and trade) increased by 6% in the first half of this year (2018).

The livestock machinery sector is apparently the one showing the most growth, followed by transport-type equipment. Turnover at companies manufacturing tillage equipment also increased.

Respondents to Axema’s surveys and market probes remain positive about prospects for the second half of 2018 (57% responded positively, versus 47% this time last year).

However, margins across the (French) farm machinery sector are down. According to 45% of respondents, this is due to increases in raw material costs. Increased regulatory costs (2%) also played a role.

Delving deeper, Frederic Martin, president of Axema, commented: “We are seeing a significant shortage of production capacity. This is one of the rising and worrying trends of 2018.”