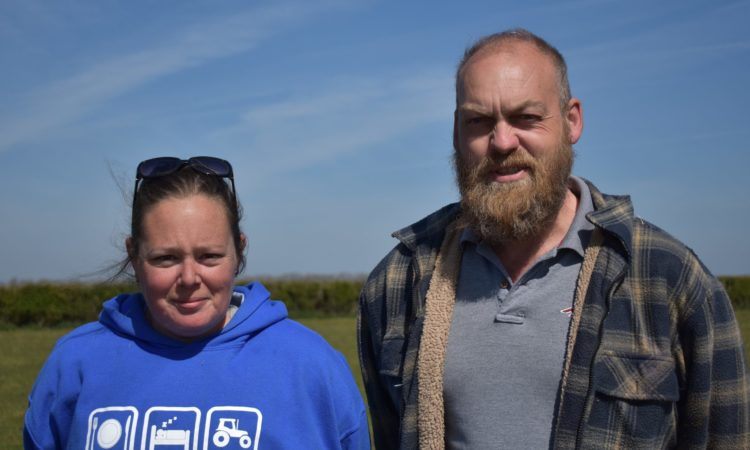 A farming couple in Wales have said that they face having to get rid of their cattle if the controversial Nitrate Vulnerable Zone (NVZ) regulations are not adjusted to meet farmers needs.

Richard and Rachel keep 35 breeding cows and 130 breeding ewes, and are at the end of their tether.

“We’ve had a session with Farming Connect to see what we need to be doing, and it didn’t really tell us anything we didn’t already know, apart from that we have enough ground to cope with how much slurry we produce,” said Rachel Edwards.

“So we wouldn’t have to export. But we would have to cover one of the existing yards, which is an awkward shape, plus cover where we scrape slurry to, and also put in a slurry store – which we don’t have at the moment.

“Judging on what the shed we had to put up recently has cost us, I don’t think we’ll have any change out of £50,000 if we try to meet the requirements of the new regulations.

“35 cows don’t bring in that sort of money. Where do you get that money from?” ask the couple.

“And you still need to pay it back at the end if it’s borrowed. We’re looking at the kids probably still paying off what we’d spend. It would be far more stressful having to pay all that money back than getting rid of the cows.

“These regulations are going to have a huge impact on our farm business. If nothing is done to amend or annul what we are facing now, I’ll have no choice but to get rid of the cattle.

“Trying to comply with these regulations is just going to be too expensive for us,” said Richard Walker.

Cabinet Secretary for Energy, Planning and Rural Affairs, Lesley Griffiths, announced the plans in a written statement in November last year, after which it became apparent that the majority of the plans had simply ‘been cut-and-pasted’ from the Nitrate Vulnerable Zone (NVZ) rules currently affecting just 2.4% of Wales.

While the Welsh government announced in January that £11.5million in funding would be made available to help farmers comply with the new rules – an allocation it had already announced previously in September 2020 – this represents just 3% of the £360 million the Welsh government’s own impact assessment estimates the costs could be for Welsh farmers.

“There’s clearly nowhere near enough money to go around, and the total estimated bill is more than Wales’ annual farming budget,” added Richard

The margins are tight on lowland sucklers as it is. We’re looking at spending tens of thousands of pounds to comply. Is it really worth it?

At Flaxland farm, the muck gets spread on around 30ac of fields in September, when the fields are clear and it is left for a couple of months to rot down and go into the ground, before being used as grazing for the new season lambs.

“It saves us using artificial fertiliser. It’s organic fertilizer versus the artificial stuff which is £300/t,” Richard and Rachel said.

“We spread the slurry over winter, it helps the grass grow and we can turn the lambs and sheep out early. The spring lambs have fresh good grass and it hasn’t cost us a fortune in bagged fertiliser.”

Being the third generation to farm the land, Richard said the farming system hasn’t changed much over the years and pollution here has never been an issue.

“I have had the cows all my life, my grandfather used to milk and they gave up milking in the 60s, and then we have had suckler cows ever since.

The way we keep them hasn’t changed, back then it was open yards and they were fed on a concrete pad and whatever was left was scraped up and went out. It has never been an issue and we’ve never had a pollution incident here.

“The river near us has been tested many times and never comes back with any problems,” he added. 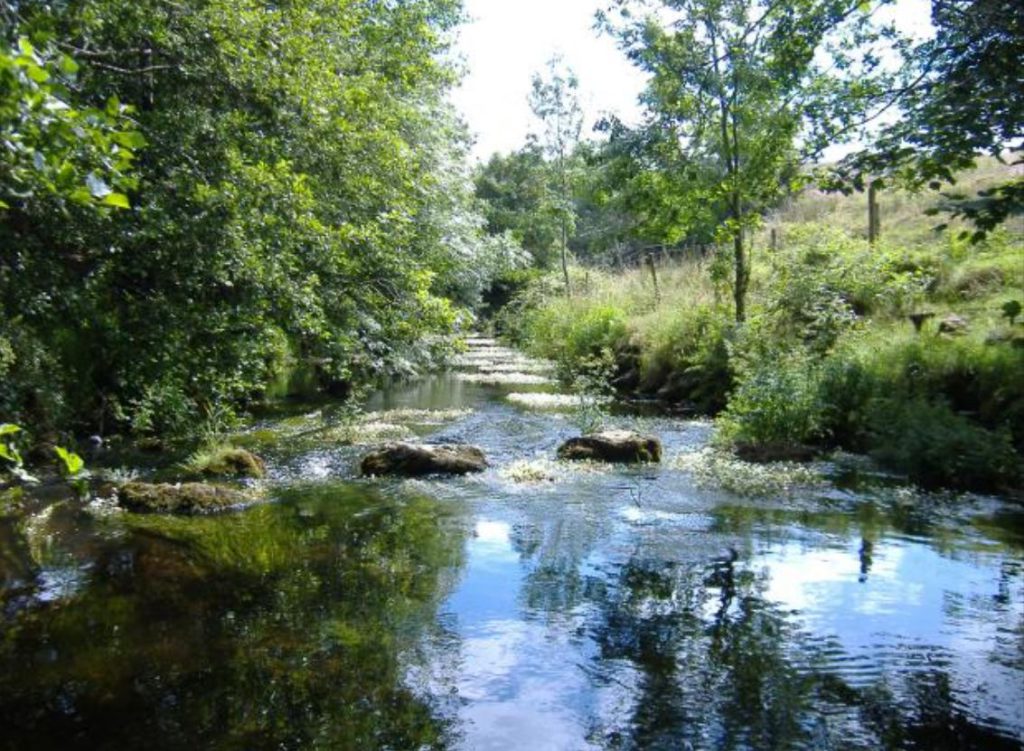 “I, like so many other farmers, take our responsibility to look after the environment, including our waters, very seriously.

“We have always been clear that one pollution incident is one too many and those who are guilty of polluting our rivers and watercourse should be held to account.

Not many will argue with that. However, to introduce these draconian regulations across the whole of Wales, which goes against the recommendations the Welsh government, has received from their own task and finish group, beggars belief.

“These regulations will see many small and medium sized family farms go out of the cattle business,” he concluded. 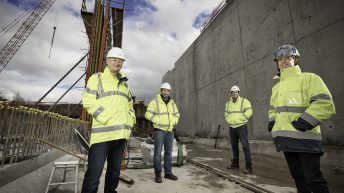