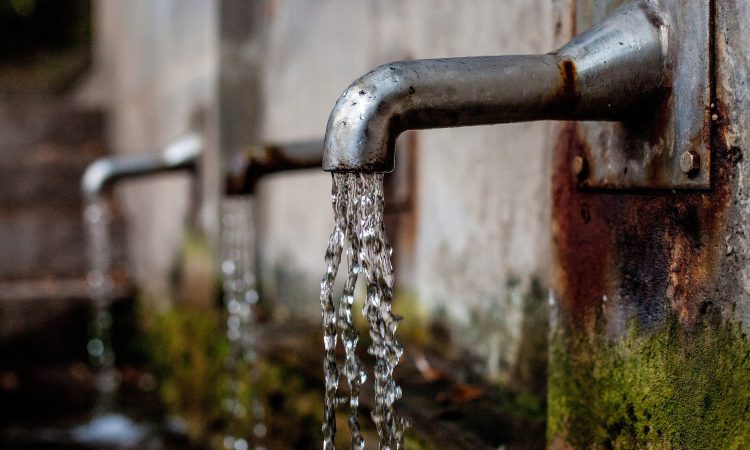 The Farmers’ Union of Wales (FUW) has said that the Welsh government water quality legislation announced today (January 27) makes a mockery of devolution by failing to address Welsh concerns and needs.

The legislation will mean the phasing across Wales of what are effectively EU rules currently in place in intensively farmed areas – designate the whole of Wales as an EU Nitrate Vulnerable Zone (NVZ), an area more than 40 times bigger than the current Welsh NVZ area, and 11 times bigger than what was recommended by NRW.

“The blank sheet of devolution and Brexit allows the Welsh government to design a bespoke system which would target problem areas without being disproportionate and costing the farming industry hundreds of millions – including in areas where there are no problems.

“This was precisely the recommendation of Natural Resources Wales (NRW), the FUW and others in a report presented to the Welsh government in 2018.”

‘A draconian and unimaginative move’

Roberts said that instead the Welsh government has taken the draconian and unimaginative move of taking off-the-shelf regulations and applying them for the whole of Wales.

As with the current white paper proposals for agricultural support, which simply copies a Defra [the Department for Environment, Food and Rural Affairs] plan, this announcement makes a mockery of devolution, and marks a betrayal of the principles of evidence-based decision making.

NRW had previously advised the Welsh government against implementing the legislation, warning it could have the perverse outcome of making pollution worse, while also warning of the severe resource implications of such a draconian move.

“It is now essential that members of the Senedd stand up for what is best for Wales as this legislation is considered, rather than adding to the erosion of devolution that this legislation symbolises,” said Roberts. 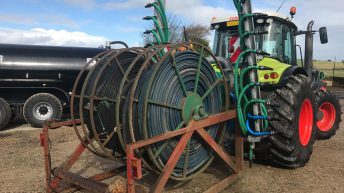