What should I do if my milk has been contaminated with antibiotic residues?

Calving is in full swing on spring-calving dairy farms across the country and although the management of the newborn calf and freshly-calved cow must be a top priority, farmers must not forgot about the possibility of having antibiotic residues in the milk.

Contamination of milk with antibiotics is a serious food safety matter - Teagasc says - and milk processors have stringent penalties if milk supplies are found to be positive for residues.

If you suspect any cows have been milked into the bulk tank by mistake, notify your processor immediately to avoid contaminating a full silo of milk.

When it comes to avoiding antibiotic residues in early lactation, Teagasc says farmers must pay very close attention to drying-off and treatment dates; calving dates; and the manufacturer’s instructions for the products used.

Having Problems With Early Lactation Mastitis?

Despite the workload being faced by farmers on farms throughout the country, farmers cannot forgot about the impacts of early-lactation mastitis.

In the weeks before calving, Teagasc says, the teat ends of dry cows and in-calf heifers start to open; making it easy for bacteria to enter.

At the same time, the udder starts to fill up with colostrum and this is an ideal food for bacteria to flourish.

According to Teagasc, the types of bacteria that tend to cause mastitis in this situation are environmental bacteria – those that can survive outside the cow’s body.

In many instances, these infections won’t be noticed for a week or two after calving, as the infection takes hold.

Hygiene is of the utmost importance, Teagasc says, as it lowers the population of environmental bacteria.

Disinfection of the calving and cubicle areas will help greatly. Cubicles must be cleaned twice daily and bedded with lime, sawdust or both. The same goes for yards and passage ways, they must be kept clean. 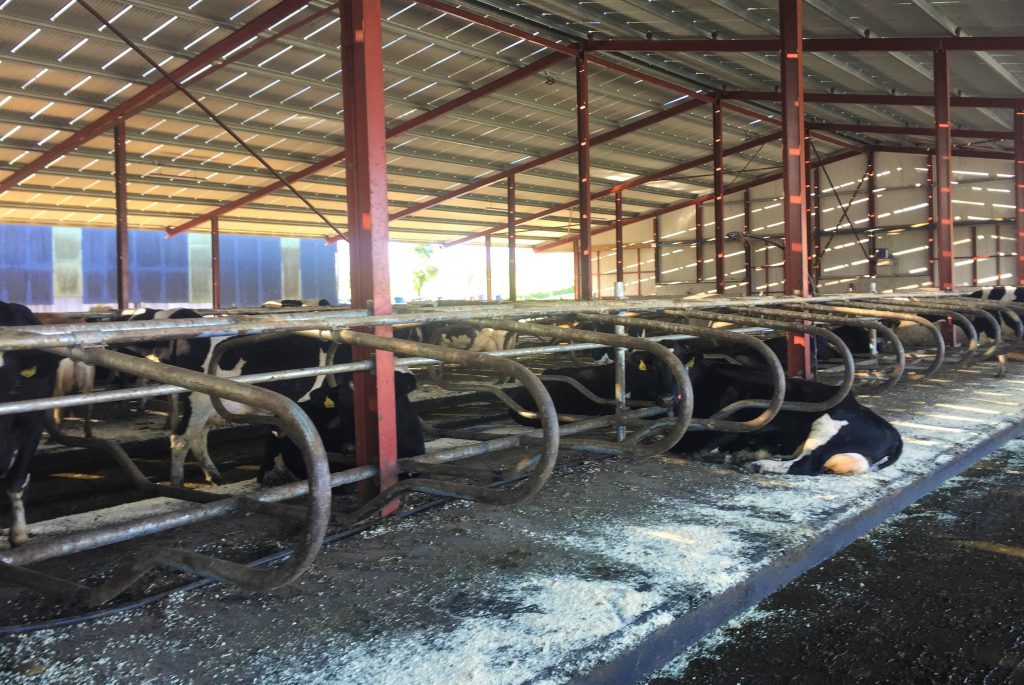 Along with focusing on hygiene, vigilance is also essential. It’s advisable to draw the milk from each teat at each milking for at least the first week after calving. Examine it carefully for any signs of abnormal colour or consistency.

If early mastitis starts to arise in freshly-calved cows and heifers, consider running the remaining in-calf animals through the parlour and teat dipping/spraying them two or three times a week to reduce bacteria numbers at the teat end.

Where early-lactation mastitis has arisen, prompt treatment is advised to maximise the cure rate.