Which tractor brands are ranked the best and worst…in 2019?

A ‘European dealer satisfaction survey‘ for 2019 has turned up some interesting findings; in which major tractor manufacturers (brands) have effectively been ranked against several criteria.

There is also an aggregate (overall) ranking, which pits the big brands head-to-head.

The data is from a CLIMMAR survey. CLIMMAR is a network of farm machinery dealer organisations across much of Europe.

The survey encompassed participating dealers from 10 countries. Over 1,000 respondents reportedly took part - up significantly from the last such survey in 2018.

For overall (average) dealer satisfaction, Fendt was the highest-ranked manufacturer (14.4% - across all combined criteria). 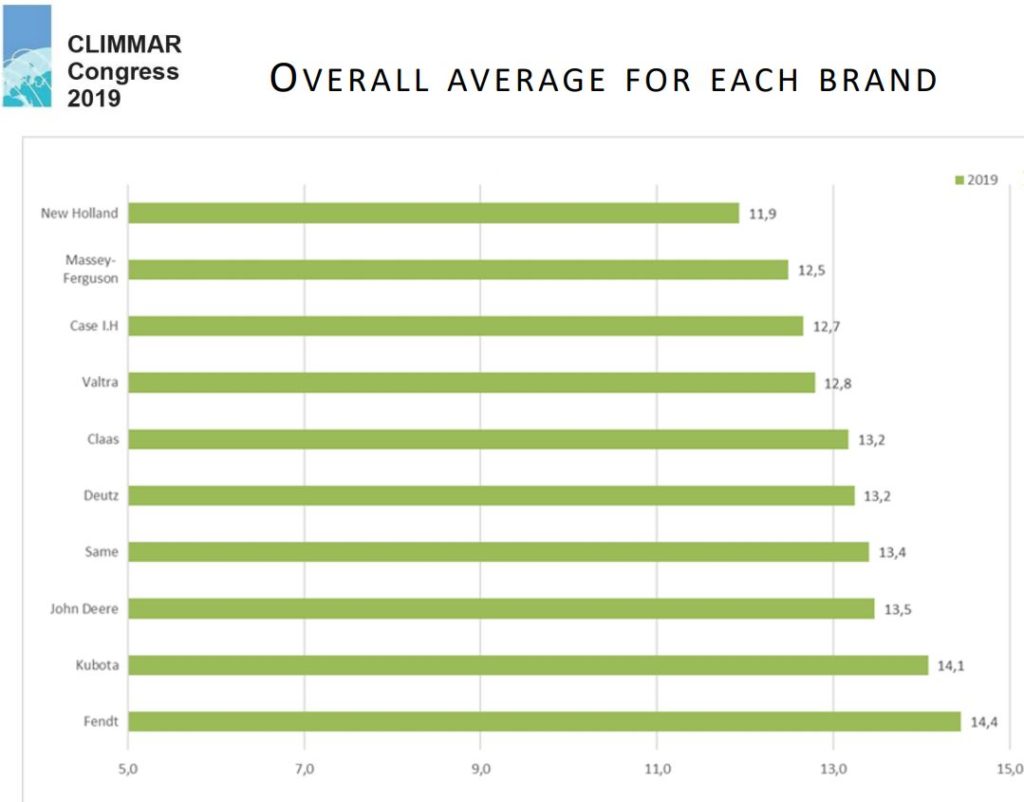 Among the individual criteria (that contribute to the overall ranking), perhaps the single most important was 'brand image and impact'.

Dealers were also asked to rate each manufacturer solely on this basis. The results are shown in this chart (below). 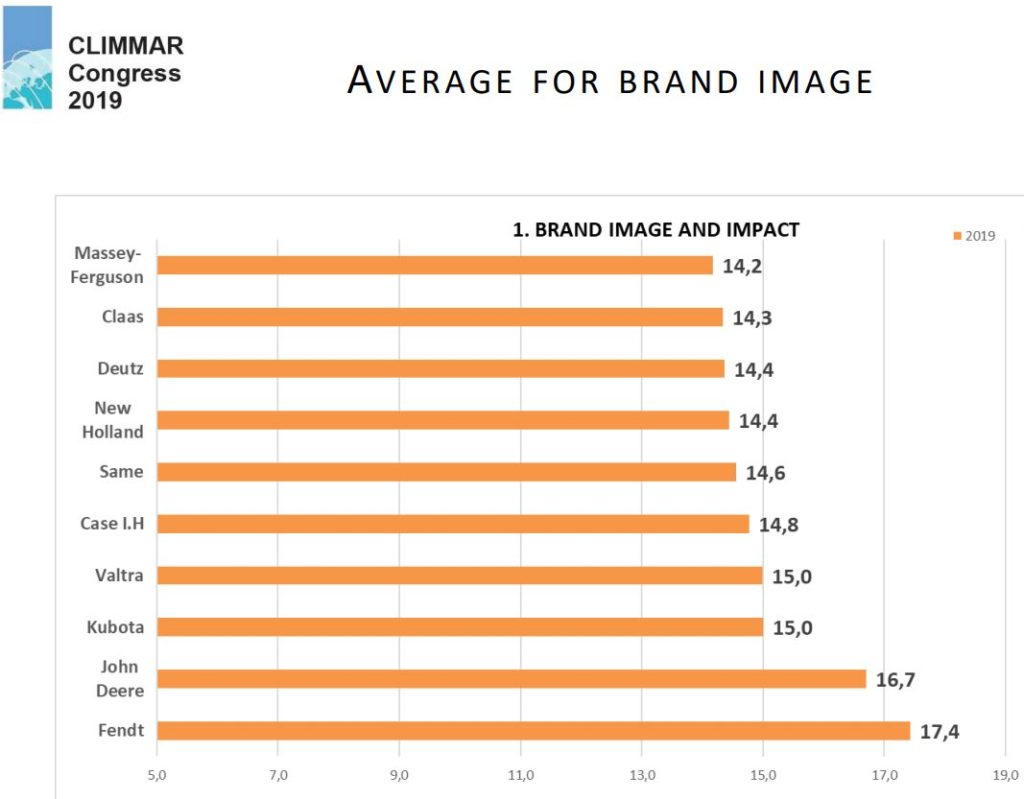 Another important criterion was 'after-sales service and warranty'. Dealers' rankings (for this specifically) are detailed in this chart (below). 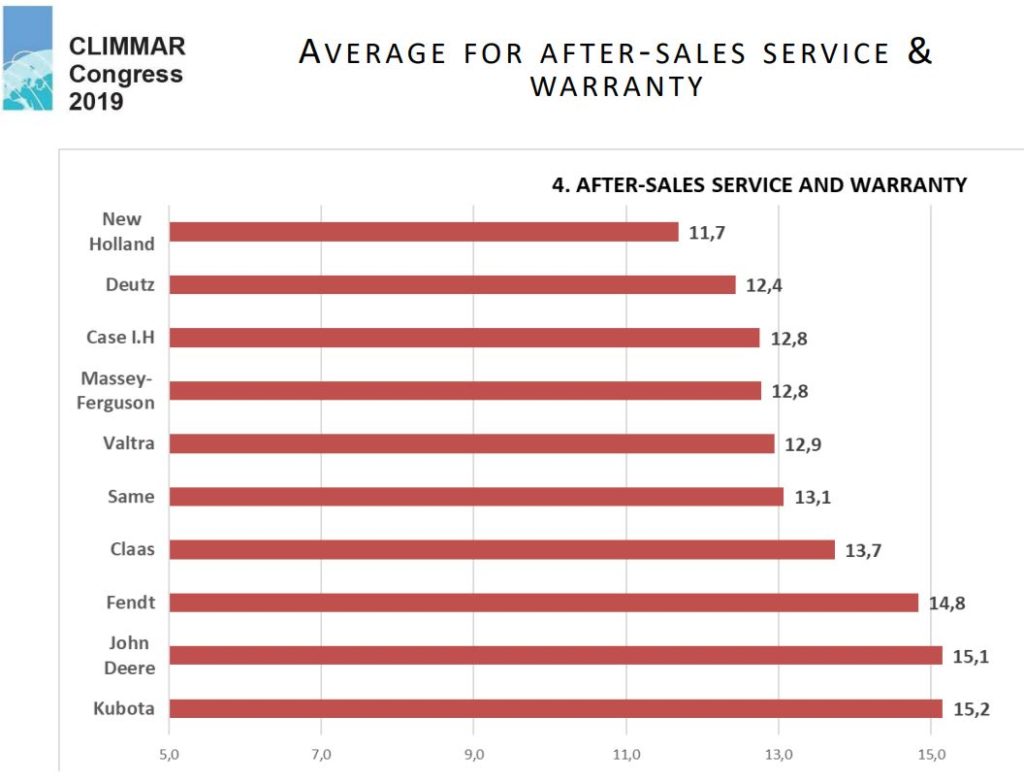 Another crucial criterion is that of 'manufacturer-dealer relations'. The findings (for this individual criterion) are outlined in this chart (below). 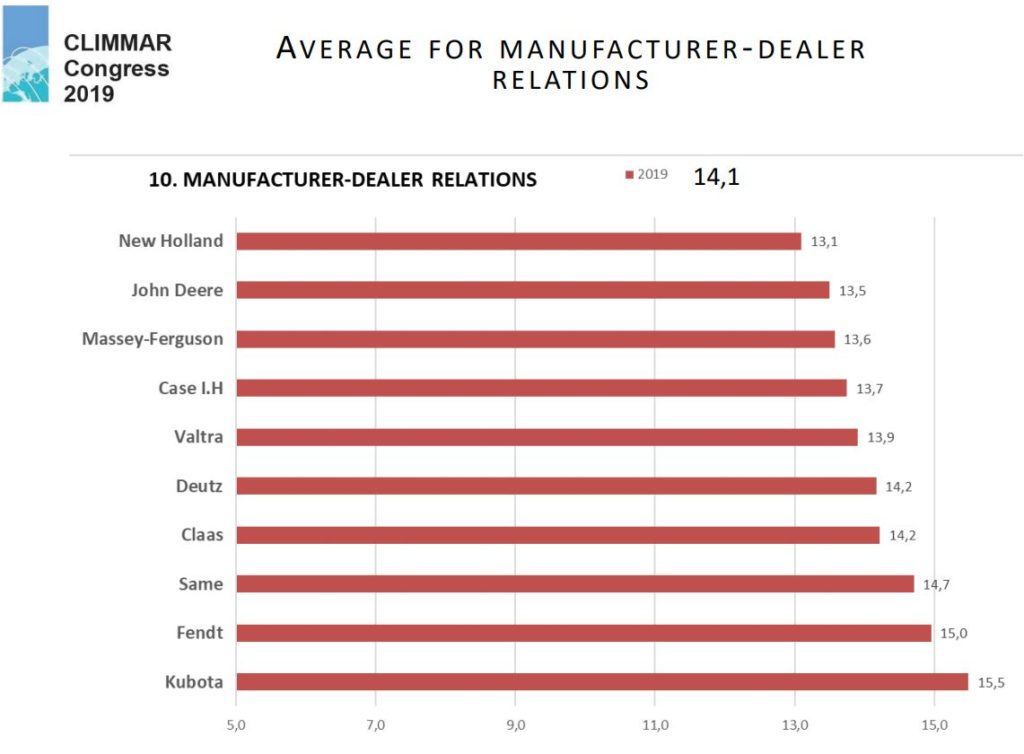 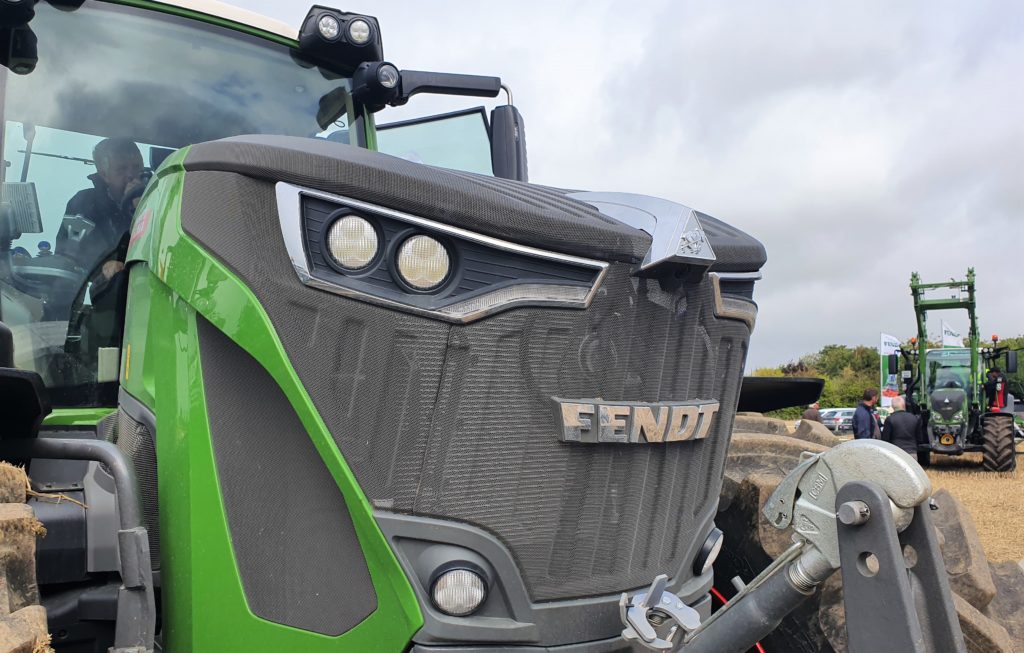 Of course, manufacturers were ranked on many other individual criteria too (which fed into the overall ranking). For completeness, a list of all criteria is provided in this table (below).

Who or what is CLIMMAR?

Founded in 1953, CLIMMAR is a European network of agricultural machinery dealers; it encompasses 16 national associations and their member companies. 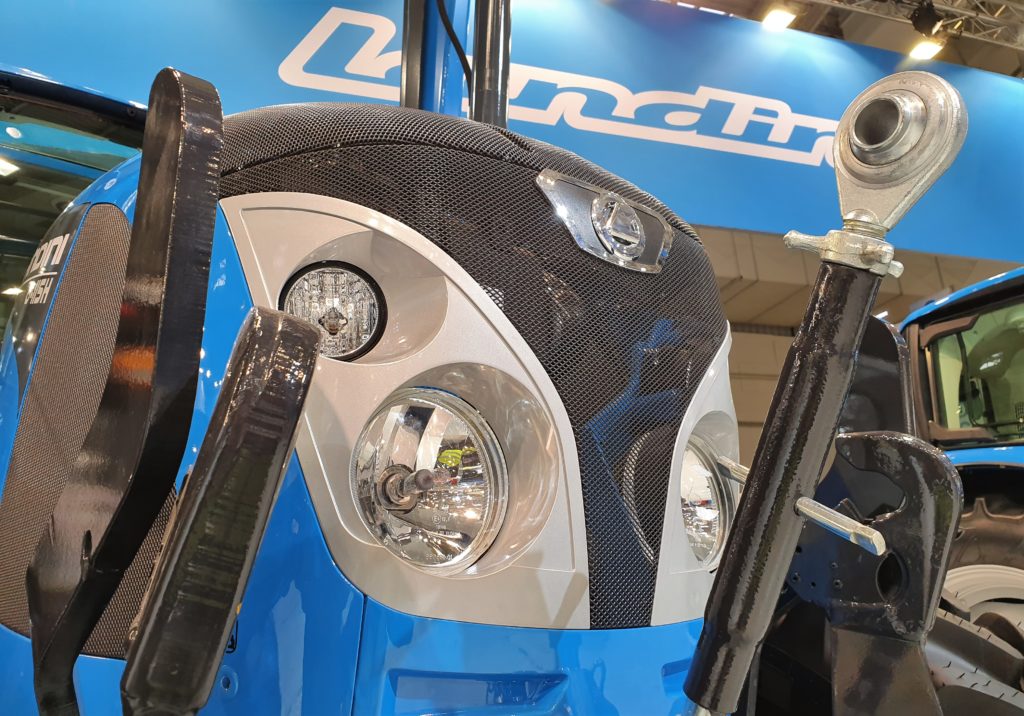 In all, its 16 national bodies account for over 18,000 dealers and dealerships. They apparently sell to a hinterland inhabited by almost 3,500,000 farmers.