Home » Machinery » Who in the machinery trade is worth their weight in gold?

Who in the machinery trade is worth their weight in gold? 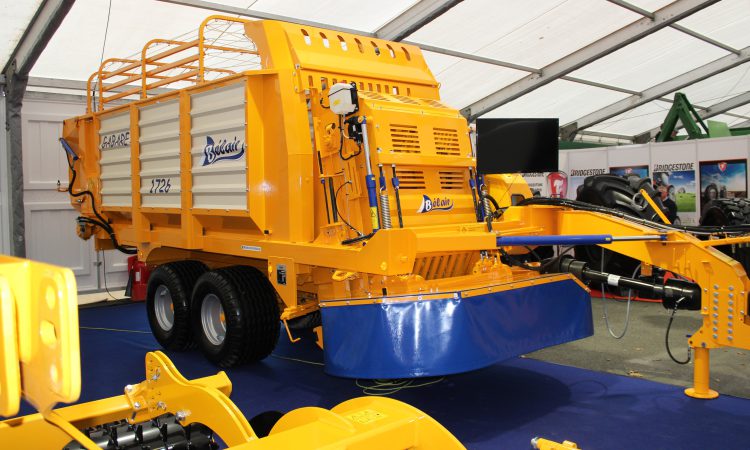 As the FTMTA (Farm Tractor & Machinery Trade Association) Farm Machinery Show draws ever closer (February 7, 8 and 9), the body’s Executive Council has agreed to present an FTMTA Gold Award on the opening night of the show.

The FTMTA Gold Award is made by the association to a person who is considered by the Executive Council to have given outstanding or long service to the association or the agricultural machinery industry in general.

The award was open to all those working in FTMTA member firms, whether they are owners, managers or staff. 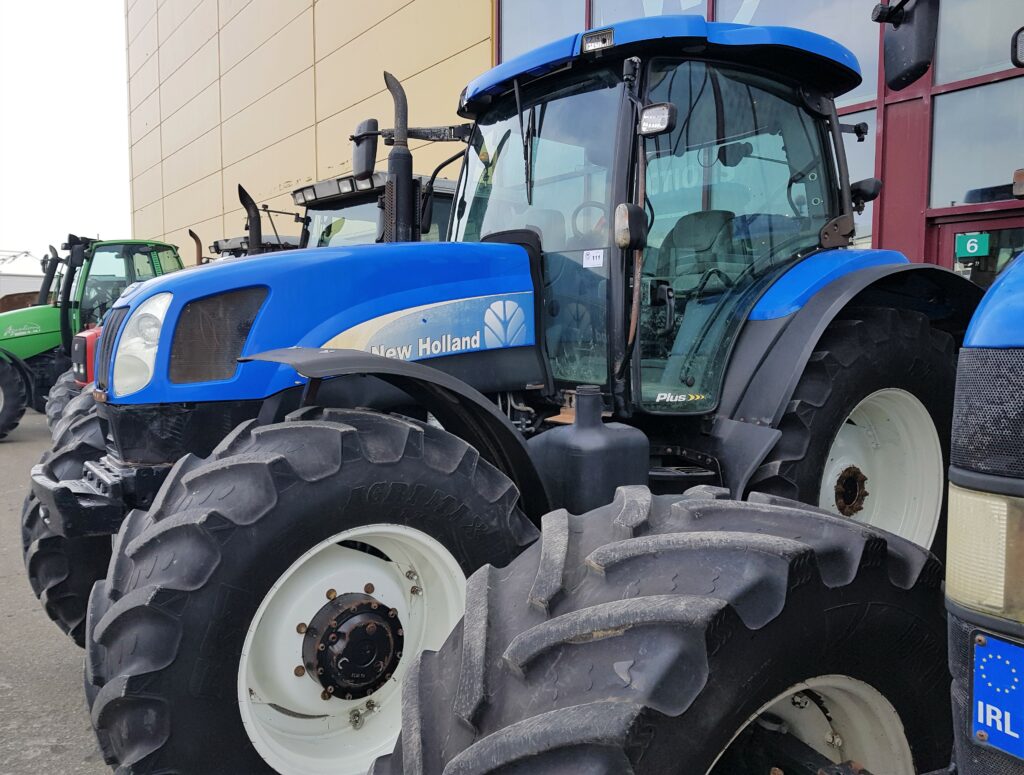 A spokesperson explained: “It was open to any individual who has been substantially involved with the association or the agricultural machinery industry and who has given a distinguished service to either or both.

It may not be awarded to any serving council member or honorary counsellor of the association. It may be awarded posthumously, provided the nomination had been received while the recipient was alive.

Nominations for the award had to be submitted in the run-up to last month – before December 7. The identity of the recipient will be unveiled on February 7.

Meanwhile, preparations are underway for the 2019 FTMTA Farm Machinery Show. As before, it will be held at Punchestown Racecourse near Naas, Co. Kildare. 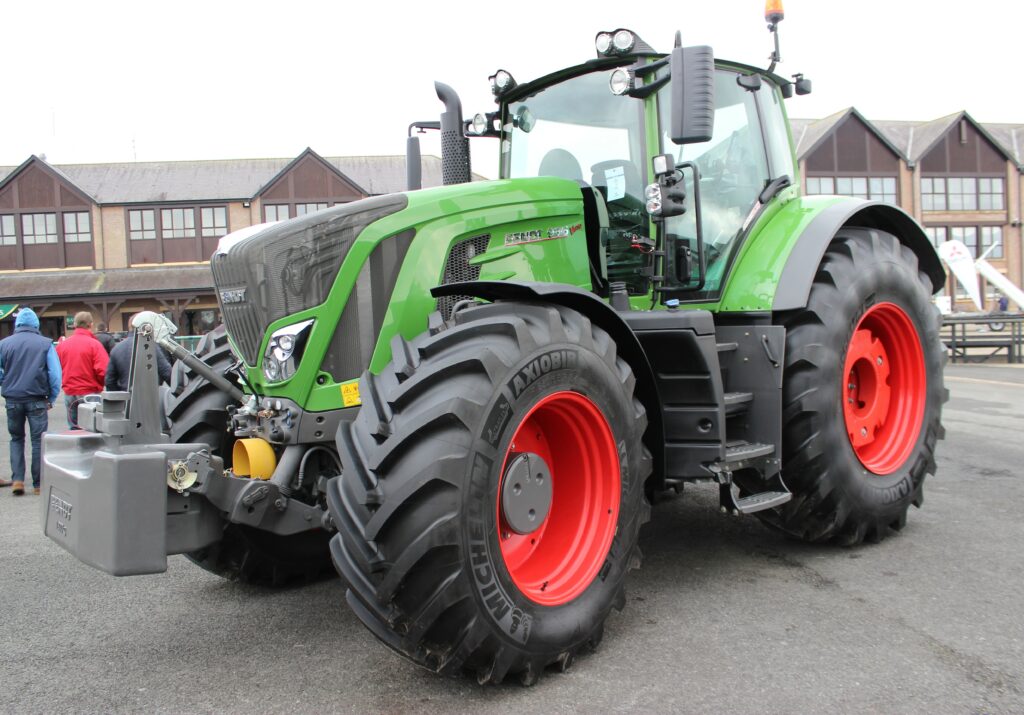 According to the association, discounted (advance) tickets are now available online – by clicking on this link.

The FTMTA says that the 2019 show is set to be the “biggest such event yet”. It says that the trend of increased indoor exhibition space during recent years will continue for the upcoming installment. 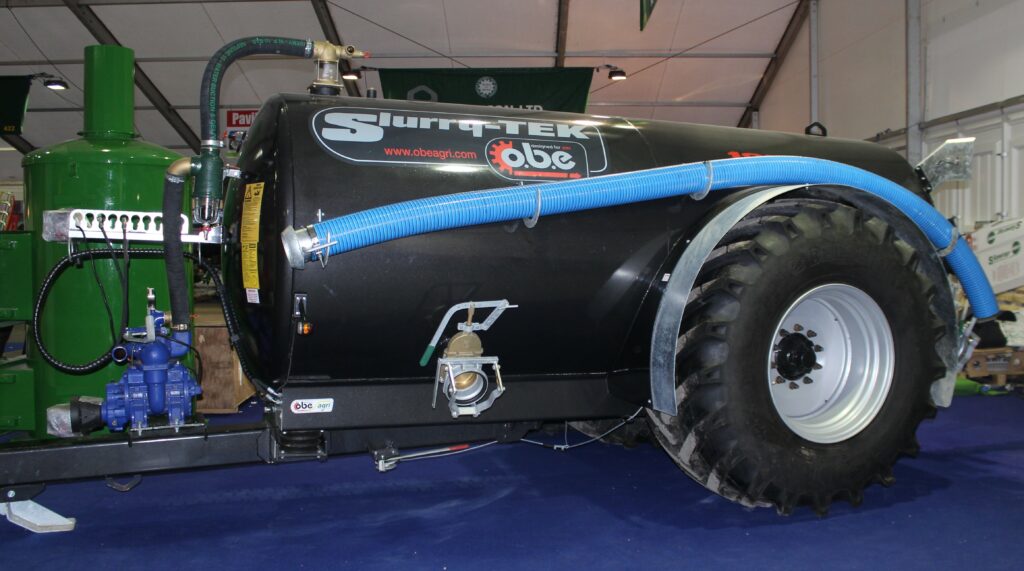 A spokesperson said: “As well as a significant level of interest from first-time exhibitors, the show is also in a position [in 2019] to facilitate a dramatic increase in the maximum allowable size of individual stands.”

The FTMTA says that it has increased stand size to accommodate the increasing size of modern farm machinery and, also, the much wider product ranges that many exhibitors now need to showcase. 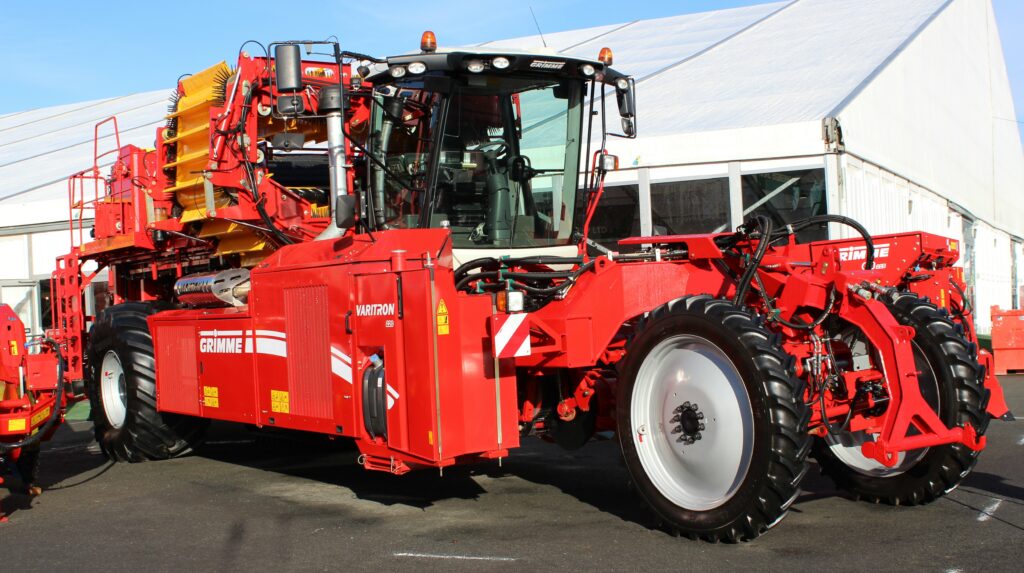