Wildlife farmer of the year announced at Belfast event

Bellaghy man David Arrell has won the 'wildlife farmer of the year' title at the Farming Life awards. Over 300 people attended the event at the La Mon Hotel, outside Belfast on October 18.

It is the fifth year that the Royal Society for the Protection of Birds, Northern Ireland (RSPB NI) has sponsored the 'wildlife farmer of the year' category and it reported a long list of impressive applicants again this year.

The 'wildlife farmer of the year' accolade recognises those farmers who engage in maintenance and restoration or creation of specific habitats on the farm, resulting in conservation measures which benefit wildlife.

David is one of several farmers working collectively towards the sustainable management of the strand at Lough Beg, recognised as an Area of Special Scientific Interest (ASSI), a Special Protection Area (SPA) and a wetland of International Importance (Ramsar) because of its wildlife.

Seamus Burns, RSPB NI’s Lough Neagh area manager, said that David, like his neighbouring landowners along the strand at Lough Beg, had stepped up and helped to restore the wet grassland on his land for breeding snipe, lapwings and redshanks - and for rare plants, including Irish lady’s-tresses orchids.

David deserves huge praise for getting this award and we are delighted that he has been recognised in this way.

David, his family, and his neighbours farm marshland in the shadow of the iconic Church Island. The land, which once formed the bed of Lough Beg, appeared after the water level was lowered as part of a Lough Neagh drainage programme many decades ago. 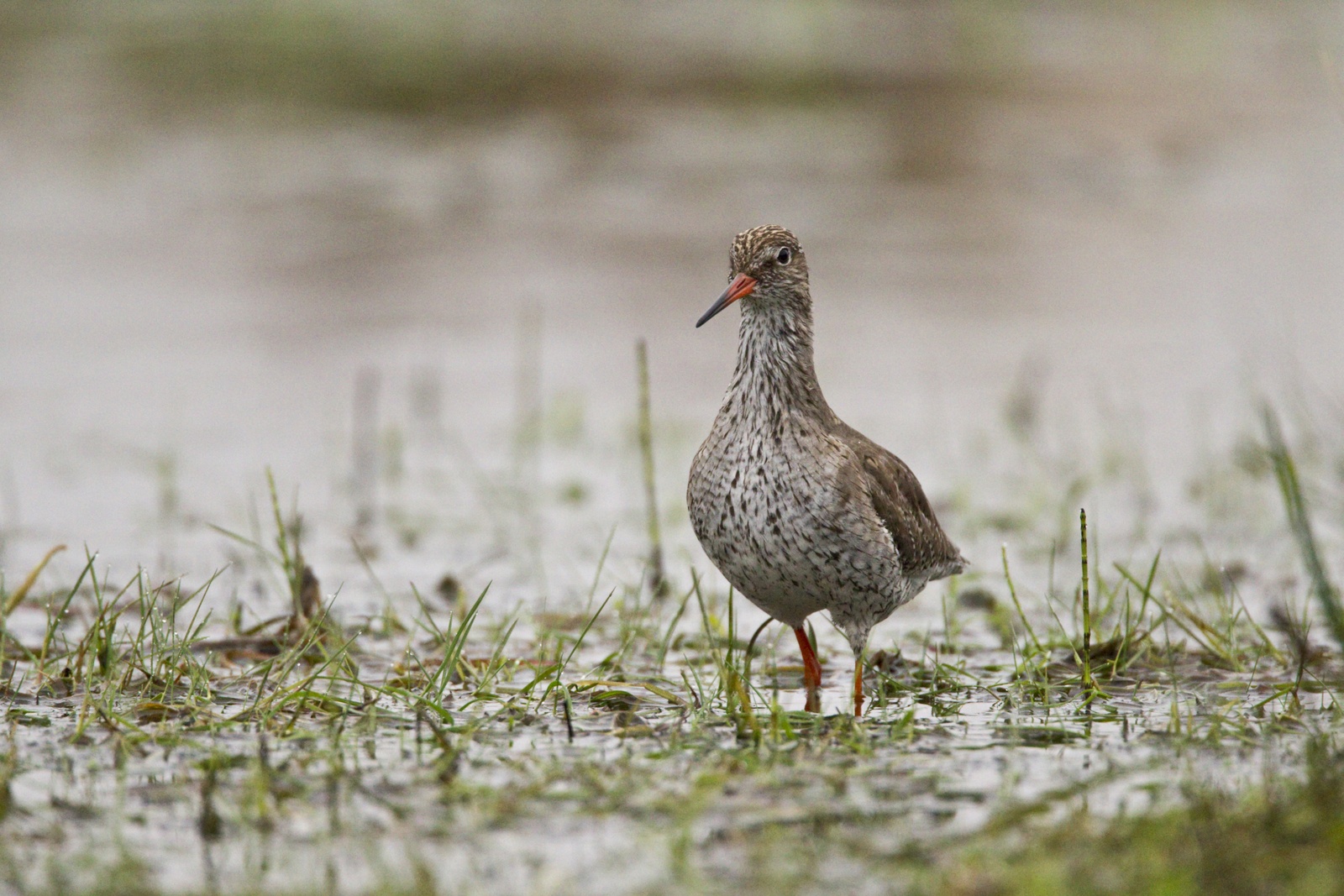 As the water receded, the wet pasture and marshland reappeared, forming the ‘strand’ as described evocatively by Seamus Heaney. As a result, species once common around the Lough Neagh shoreline were able to find a home there.

Over the years these special grasslands have depended upon grazing livestock and specialised farm machinery to retain the quality and to stop the encroachment of thick woody vegetation.

"This is what David and his neighbours do there year after year, and this is also why the strand at Lough Beg remains a very special place for nature," said Seamus Burns.

"Breeding lapwings, redshanks and snipe numbers all increased on David’s land between 2011 and 2017, as he worked with RSPB NI to improve the management for these species."

Also nominated for the award this year were: John Bonnar from Glenwherry in Co. Antrim; and Cecil Nelson from Annadorn in Co. Down.