Will this ‘special-edition’ JCB Fastrac be a future ‘classic’?

JCB has launched special-edition versions of its Fastrac 4220 and 8330 tractors - to celebrate the manufacturer's recent success in reportedly setting a "new tractor speed record".

Just 25 examples of each model are apparently being produced. Dealers around the globe have apparently been quick to place orders. 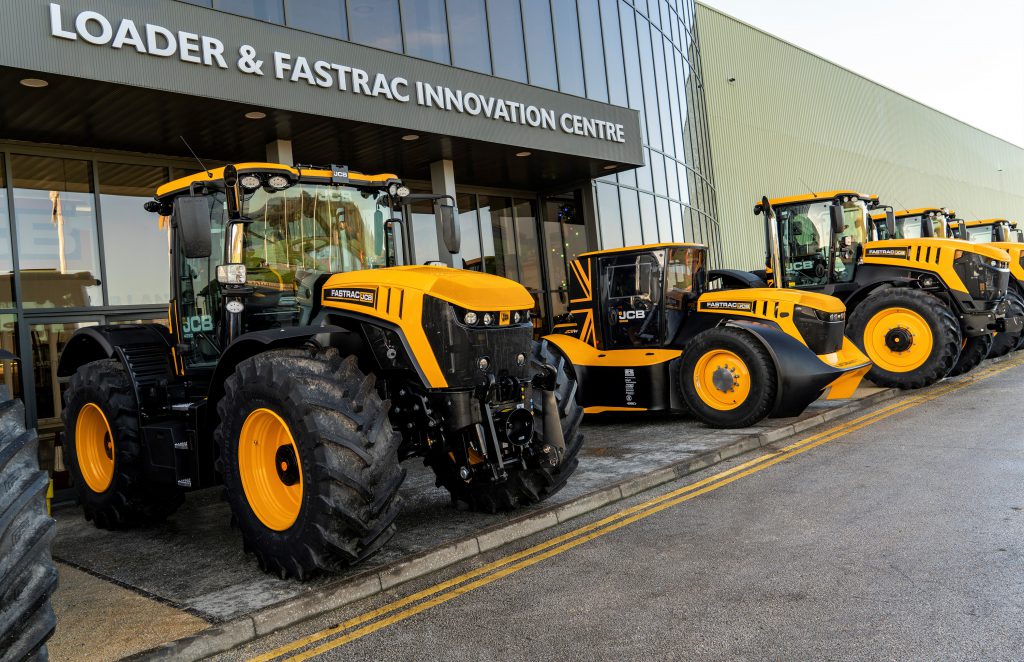 According to JCB, the special-edition tractors "celebrate a remarkable achievement by a team of young engineers and project partners". 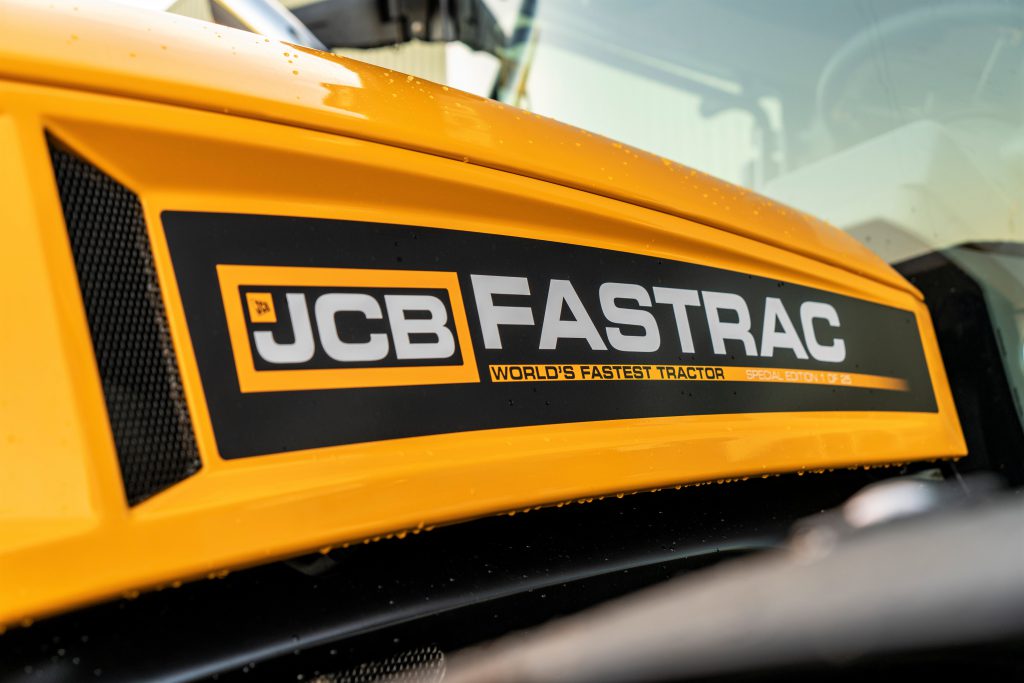 A spokesperson explained: "In June of this year, JCB set a Guinness World Record for the fastest tractor at Elvington Airfield in Yorkshire [England]. The so-called 'Fastrac One' tractor reached a speed of 103.6mph with celebrity motorcycle racer and lorry mechanic Guy Martin in the driver's seat.

"JCB then embarked on an ambitious plan to break its own record and developed 'Fastrac Two'. It is 10% lighter and even more streamlined than its smaller brother.

In October, 'Fastrac Two' hit an astonishing peak speed of 153.771mph on its way to recording an average of 135.191mph at Elvington. 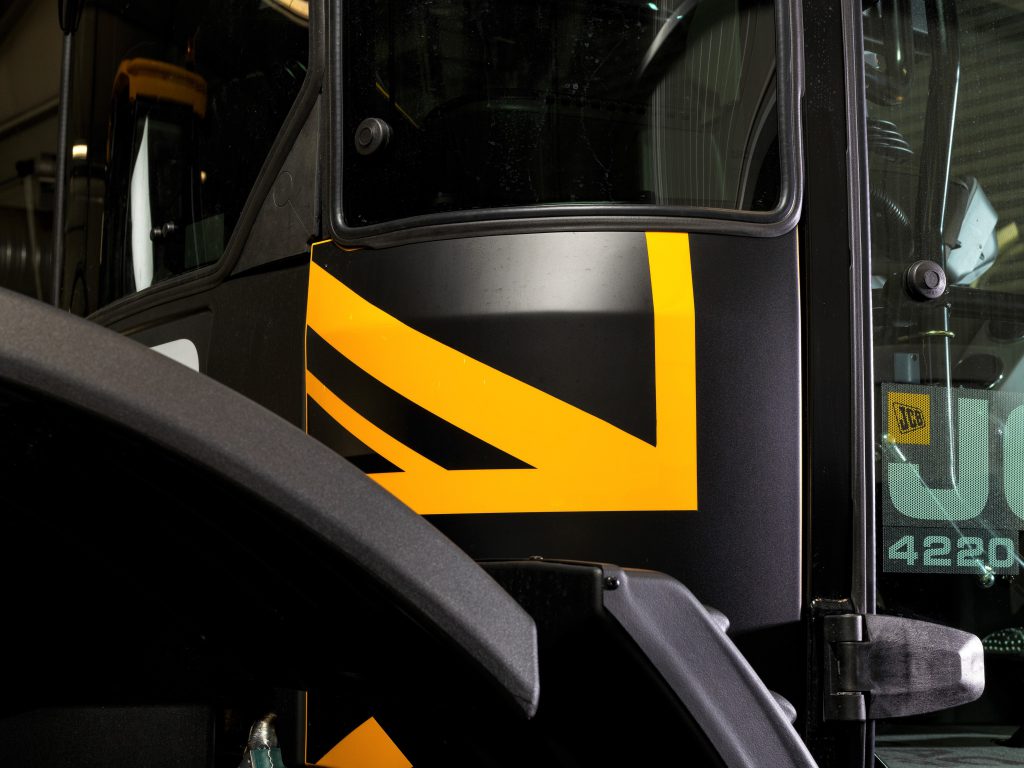 Etched into the doorway kick-plate and woven into the grey door-to-door carpet of the Command Plus cab is the script 'JCB Fastrac - World's Fastest Tractor'.

This script is also embossed into the leather upholstery of the two full-size seats, which have yellow edge-panels and stitching to match. 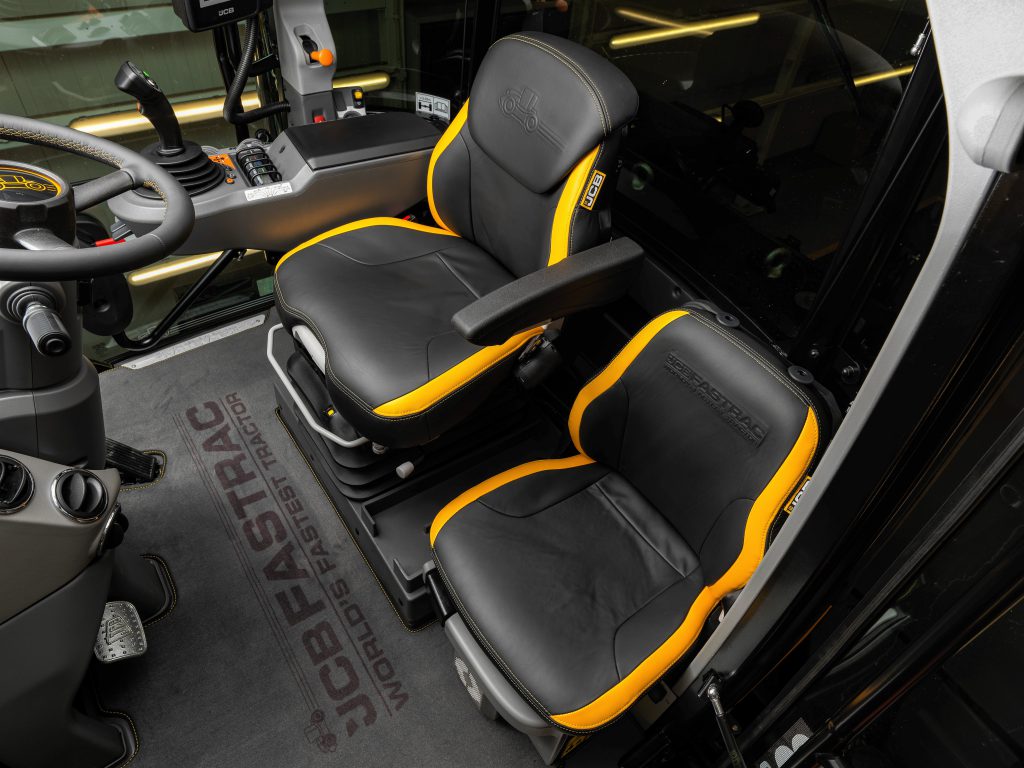 Operators also get a yellow-stitched, leather-bound steering wheel with a 'Fastrac at speed' logo at its centre.

Moreover, every special-edition Fastrac 4220 and 8330 has a commemorative plaque (identifying the tractor as one of just 25 examples of each model), along with a certificate of authenticity for the owner. 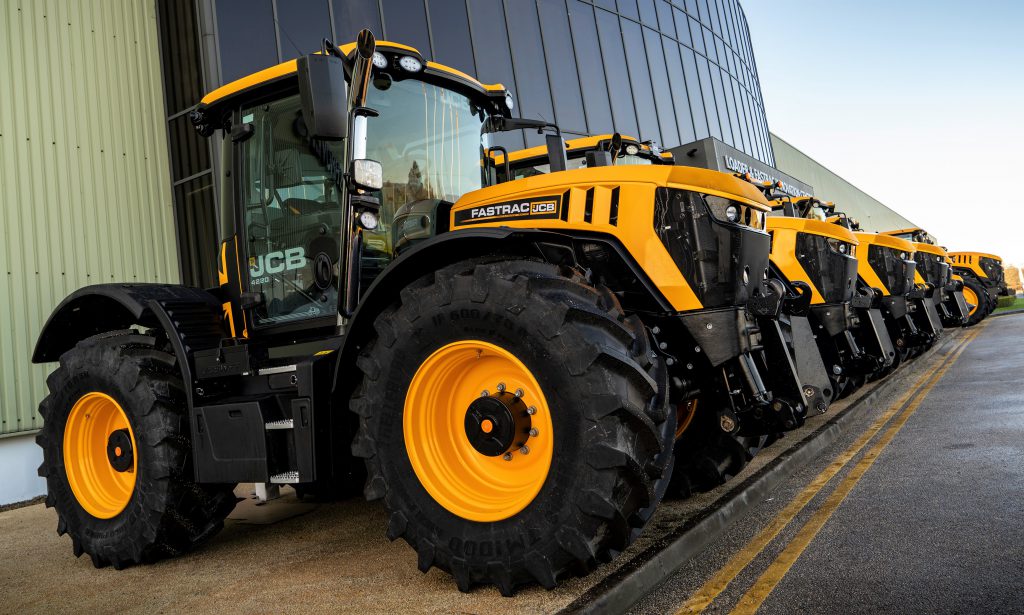