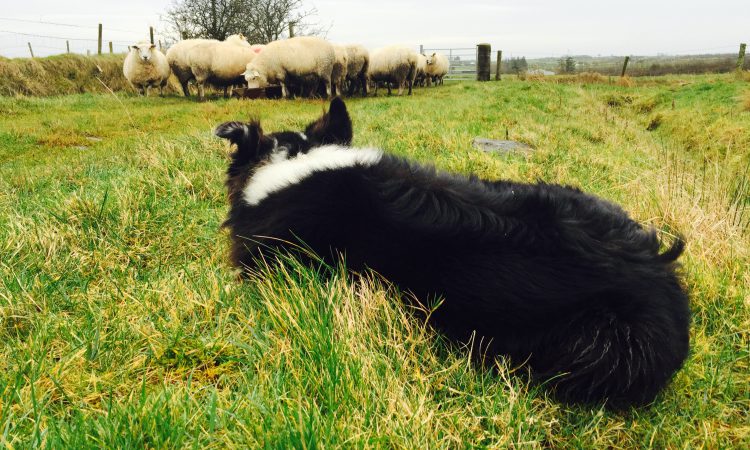 Welsh auctioneer Farmers Marts is claiming a “world record” has been set at its July timed internet auction of working sheepdogs – which saw a young bitch pup sold for £10,600 (€12,383) plus 5% buyers premium.

According to Farmers Marts – based in Dolegllau, Gwynedd, Wales – the red and tan pup was sold to the Delves Family in Montgomeryshire, Wales for a “new world record”.

The internet timed auction opened for bidding on Monday (July 5) and closed from 10:30am on Wednesday (July 7), though bids were still live at time of writing.

The second highest price of the sale was reached in the trained section, by A Games, Crickhowell, Powys with Ellan Valley Bob which sold for £10,200 (€11,916)to J Sutherland of Durness.

Commenting on the sale, Farmers Marts said: “Bidding was strong and plentiful on well trained entries and for those showing greatest potential.”