The World Organisation for Animal Health (OIE) has published the long-awaited results of its fifth annual photography competition.

The competition strives to show animal welfare beyond the cliché as images depicting the topic often do not capture the reality on the ground.

The winning photographs were those which visually and creatively showed the crucial importance of the work done to protect animal health and welfare worldwide through the implementation of OIE International Standards.

This fifth edition of the competition was open to the OIE Global Network and veterinary students from all over the world. The competition was a resounding success and tripled the number of participants and photos submitted from the previous year.

With more than 530 participants and 1,800 photos to choose seven winning photos from, picking the winners was not an easy task.

"It is a personal tribute to honour and respect animals and farmers who practice a sustainable livestock linked to the land," Gomez Lopez said.

"They keep alive the embers of a defeated culture in which magic, difficulty and harmony with nature and its slow rhythms are appreciated.

If the shepherds disappear, thousands of years of traditional wisdom, cultural heritage and ecological management of the territory will disappear with them.

Two global prizes, worth €1,500 each, were introduced for the two categories: OIE Global Network; and Veterinary students. Each regional winner from the combined categories also walked away with €800 each. 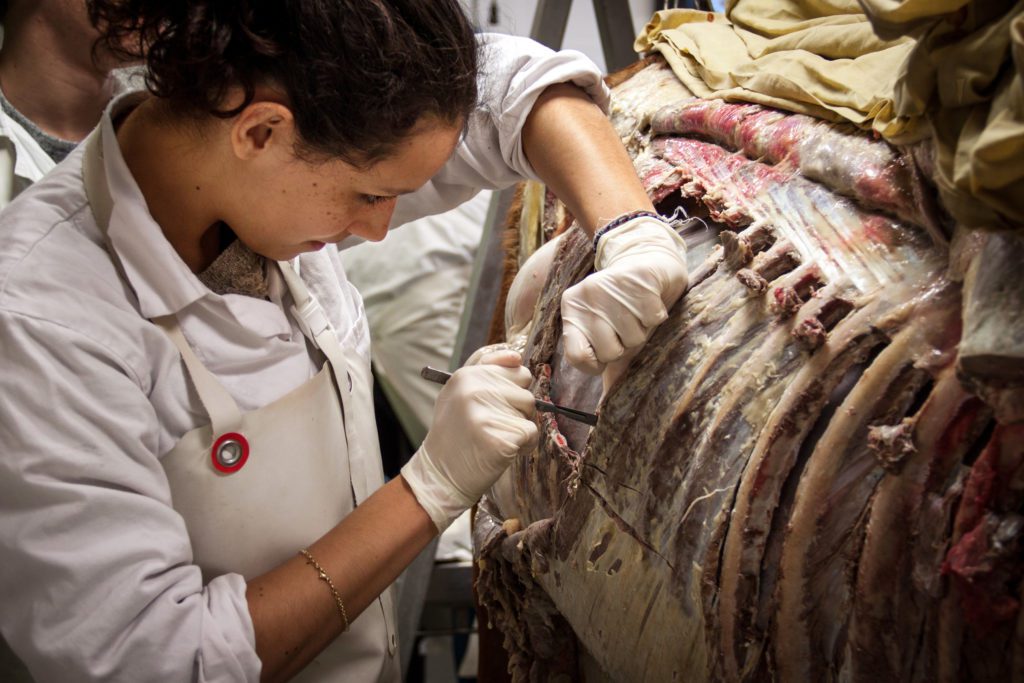 Meanwhile, Leyssi Vanessa Altamiranda Avendano's picture 'Caring for the Next Generation' was named the Americas winner. 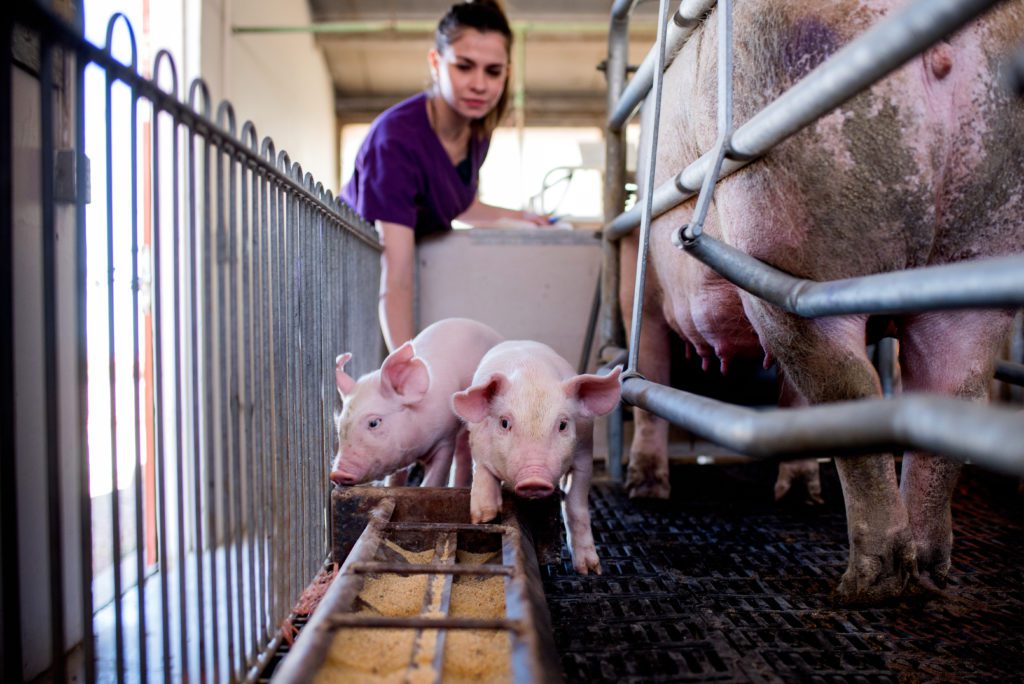 A picture of veterinarians carrying out an ultrasound on a horse with a testicular tumour in Dakar, Senegal (below) by Boris Ouattara was named the African winning image. 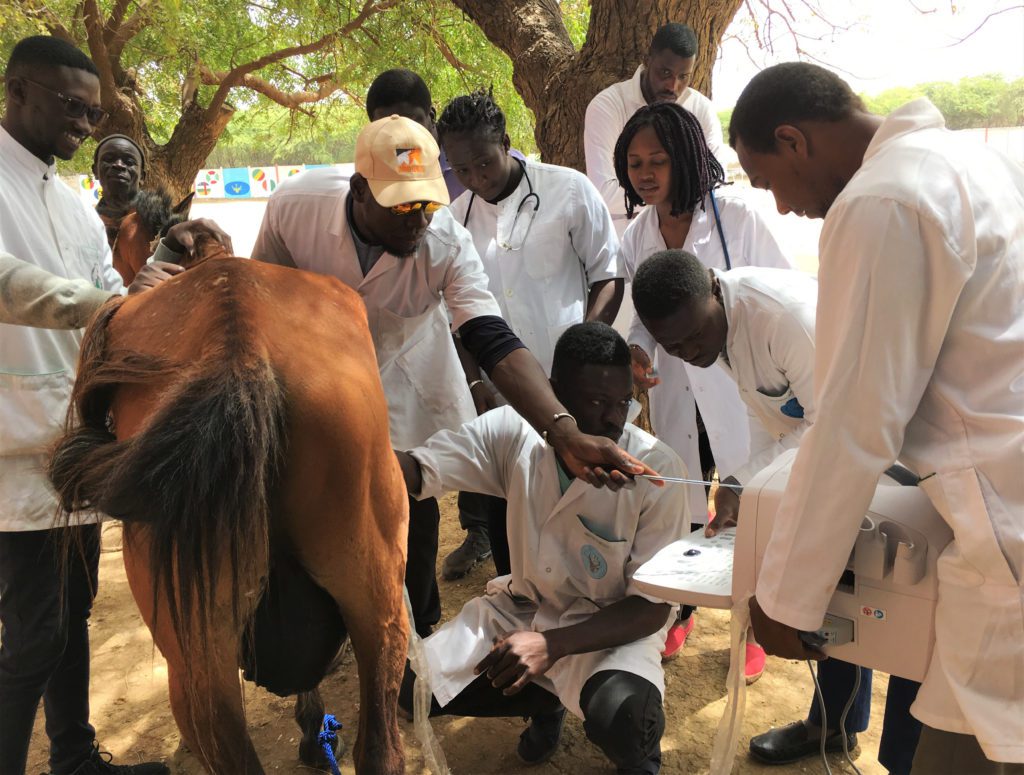 The rest of the winning photographs can be viewed on OIE's photography competition website.