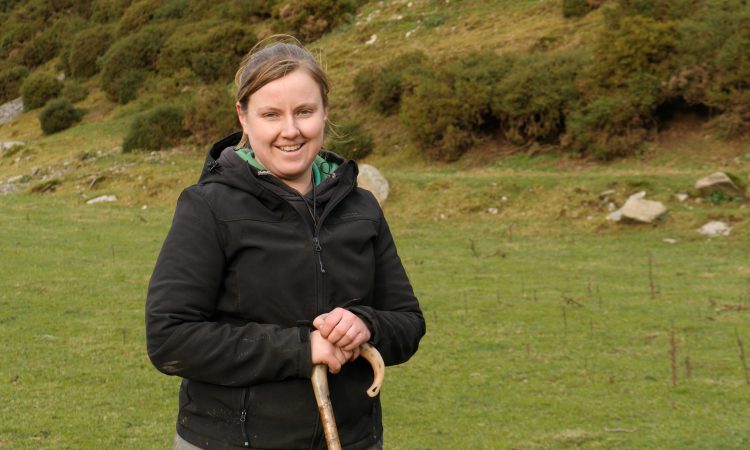 An accomplished young farmer from the Ceiriog valley is starring in a nation-wide campaign promoting PGI Welsh Lamb and Welsh Beef.

The £250,000 campaign was announced in November 2019 by HCC chairman Kevin Roberts at the annual HCC Conference and will focus on Welsh red meat’s sustainable qualities.

The television advert sees Caryl at home on her farm, which is nestled in the dramatic landscapes and natural surroundings of the Ceiriog valley, where she rears her flock.

Caryl is a familiar face within Welsh agriculture; having previously held the role of National Sheep Association Young Ambassador and Montgomery YFC chairman.

Advertisement
Caryl has a degree in Agriculture from Aberystwyth University. Notably, she was the first person to undertake the Llyndy Isaf Scholarship with the National Trust, where she managed a Snowdonia hill farm for a year combining sustainable farming practices with managing the outstanding natural environment.

Having also competed on S4C’s ‘Fferm Factor’, Caryl is also someone comfortable both on film and in the field.

Commenting on the campaign, Caryl said: “Like most Welsh sheep and beef farmers, I am very proud of our industry, the food we produce and how we produce it. I’m very pleased to be involved in this campaign promoting exactly that.”

“Caryl’s knowledge, passion and experience are undeniable and she is a very credible ambassador for our industry and produce. We’re sure viewers and consumers at home will find Caryl very relatable and engaging in this advert.” 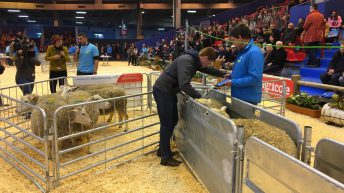