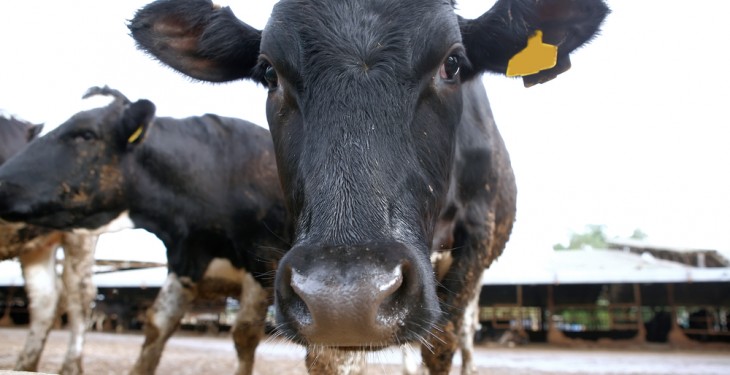 Profit margins on the top quarter of dairy farms are as much as 12p/L higher than the bottom quartile according to AHDB’s latest Dairy Performance Report.

The report examined data for all-year-round, autumn and spring block calving herds across Great Britain with financial year ends between December 2017 and June 2018.

The biggest contributors to this were feed and forage costs – which increased by around 6%. Rises across other areas included bedding, paid labour and machinery and building repair costs.

As a result, the top 25% and the middle 50% of farms across all calving systems made a positive net margin.

The most profitable farms delivered consistently higher margins and lower costs regardless of calving pattern, although there was some variation:

However, the top 25% across all three systems had production costs below the five-year average milk price, making them more likely to be able to ride out future milk price volatility.

Data from dairy farms in other major exporting dairy countries also showed the competitiveness of the typical
UK farm was adversely affected by its high machinery costs, despite competing relatively well across most other areas of expenditure.

The report also looked at the performance of farms in major dairy-exporting nations and found a similar pattern with profit associated with lower production costs.

A typical UK farm compared well on overhead costs, but spent considerably more on machinery than its international competitors.

Miss Ward added: “The most profitable farms do not look the same. The key is to operate the system that suits you, your local surroundings and your market, and to do it well.”

The report profiled the traits setting the top-performing herds apart for each type of system.

The findings are as follows: