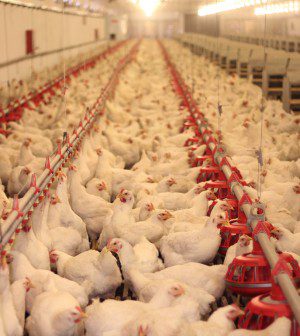 Over 13,000 birds have been culled in Bayern, Germany following a case of bird flu in the country, according to the World Organisation for Animal Health (OIE) has stated.

Hens, ducks, turkeys and geese were destroyed, according to the organisation.

It stated that all poultry has been destroyed and safely disposed of and the holding is under restriction since December 4, 2015.

No poultry, poultry meat and eggs have been moved to other regions in Germany, EU Member States or third countries, it said.

According to the OIE, the following measures were applied; screening, disinfection/disinfestation, stamping out, zoning, vaccination prohibited and there was no treatment of the affected animals.

This culling of birds in Germany follows on from a case of ‘highly pathogenic’ bird flu in France.

The case in France was confirmed in late November after an abnormal death, the French ministry of agriculture said.

Stéphane le Foll, the French minister of agriculture, food and forestry, immediately instructed services to enable the national health emergency response plan to the case of bird flu in accordance with European and international rules.

A protection zone of 3km and a surveillance zone of 10km were put in place and monitoring will be strengthened not only in farming but also in wildlife, the ministry stated.

Measures of protection and management against bird flu were applied and the ministry stated that the speed of the implementation of management measures is a prerequisite to limit the spread and consequences of disease, especially for export. 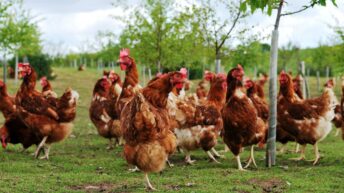 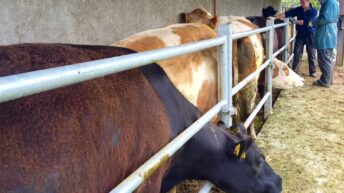