Two men have been arrested in South Africa following a police discovery of 29 sheep in two vehicles that were not designed to carry livestock.

According to a media statement from the South African Police Service, the "alleged livestock thieves" appeared in the Klerksdorp Magistrates’ Court on Thursday, January 30, for charges of stock theft and possession of stolen livestock.

The police statement explained that the suspects were "nabbed" after a farmer in the Paardeplaas area, near Hartbeesfontein, South Africa, alerted the police that his sheep were stolen the previous night, Tuesday, January 28. 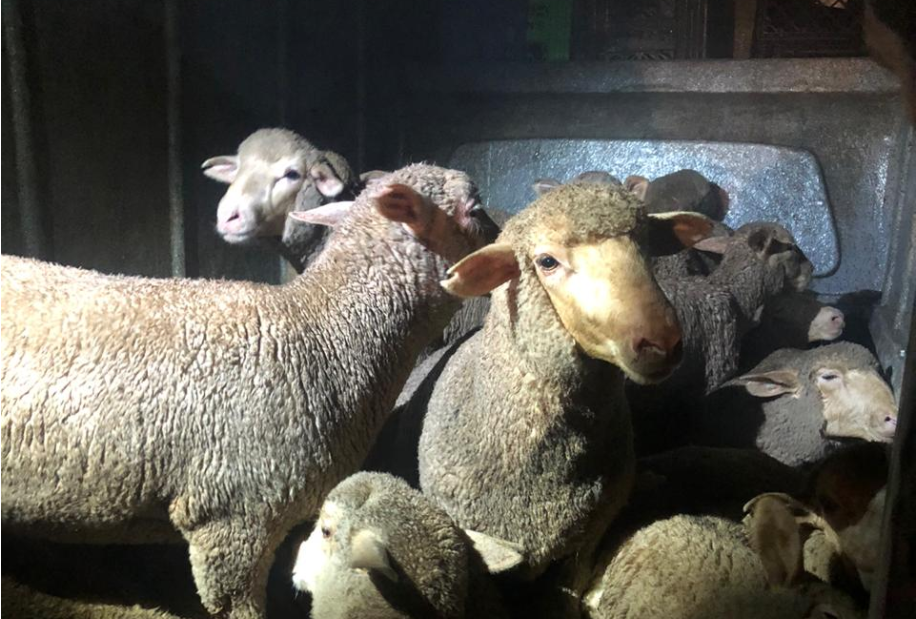 According to information available to the police at this stage, 39 sheep were allegedly stolen from the farmer's yard.

The suspects, driving two vehicles, were arrested after they were stopped by police and could not give proper account for possession of 29 sheep found inside their vehicles.

The statement noted that more arrests are expected.

The commissioner of the region congratulated the Stock Theft Unit on arresting two of the five alleged stock theft suspects.

The suspects were aged 33 and 43 and were arrested in the early hours of Wednesday, January 29.

The provincial commissioner reminded all farmers and livestock owners in the South African region to "brand-mark their livestock in accordance with the Animal Identification Act".