Auction report: Checking in with Cambridge, in ‘case’ there’s a bargain…

This report focuses on the Case IH tractors that were on offer. In accompanying articles, we look at other brands. 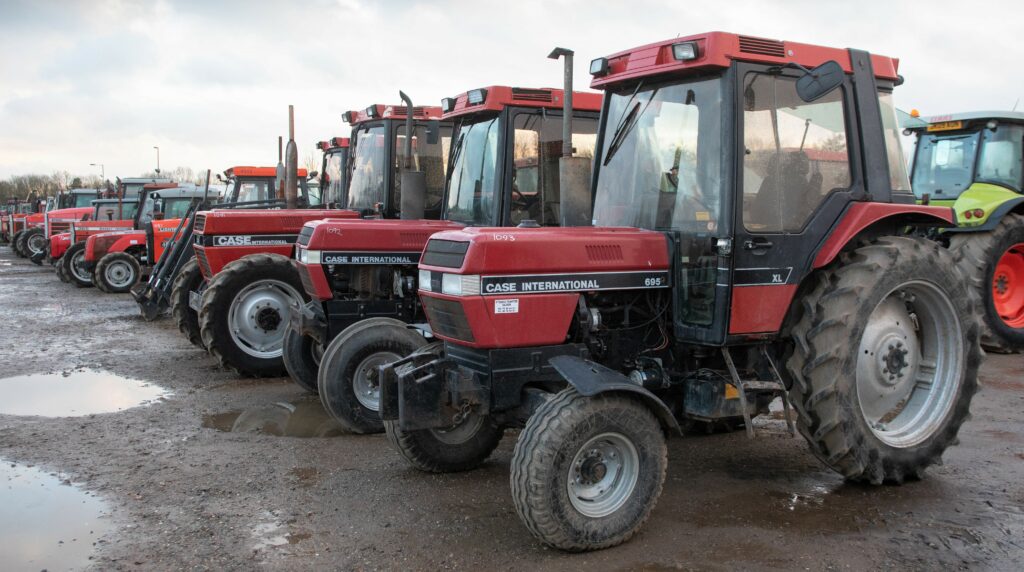 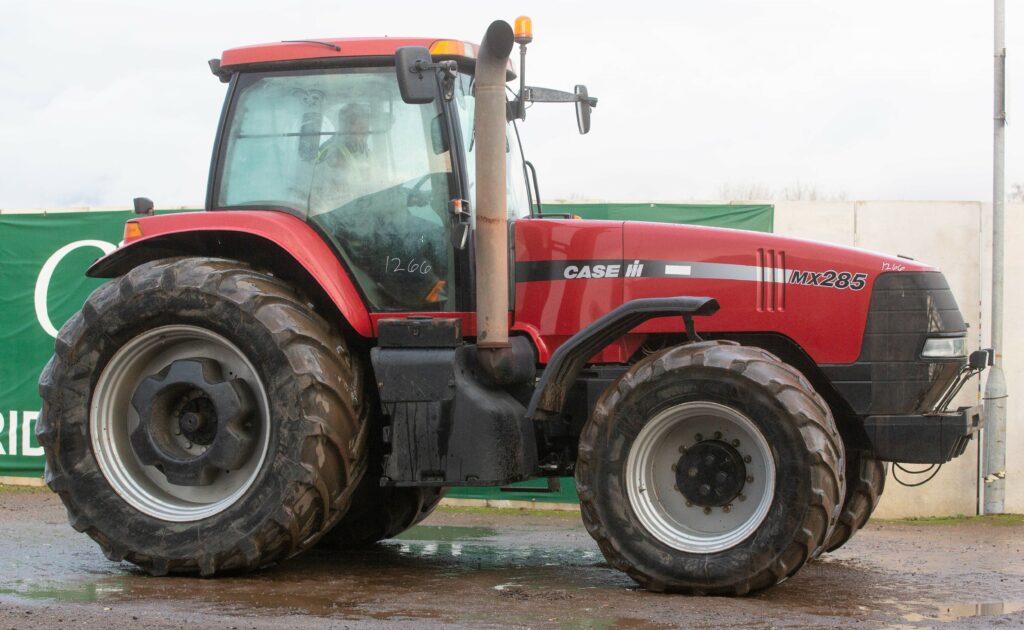 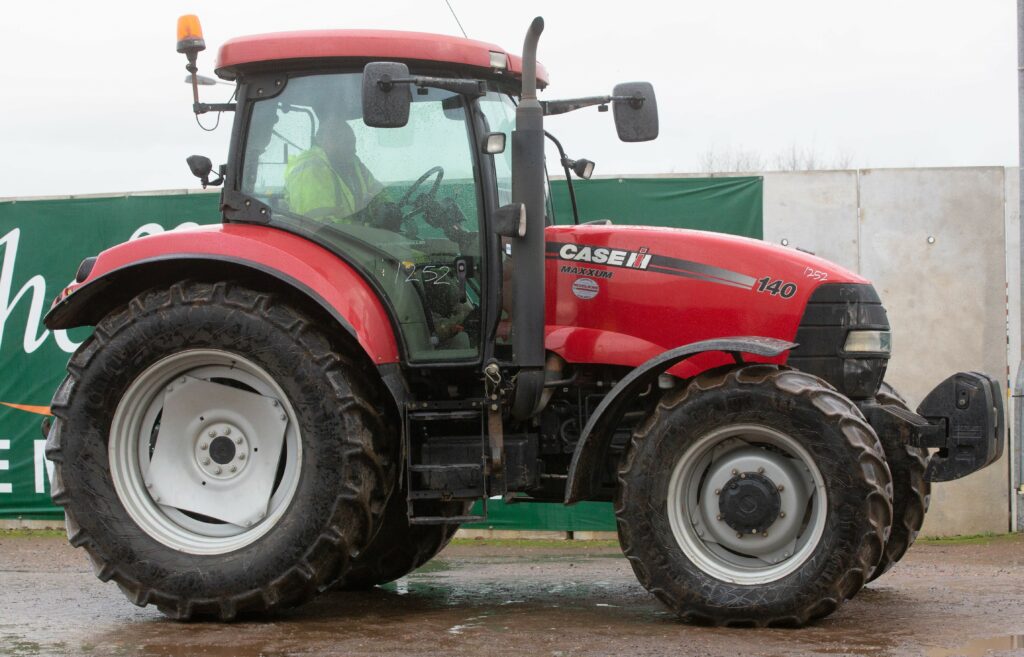 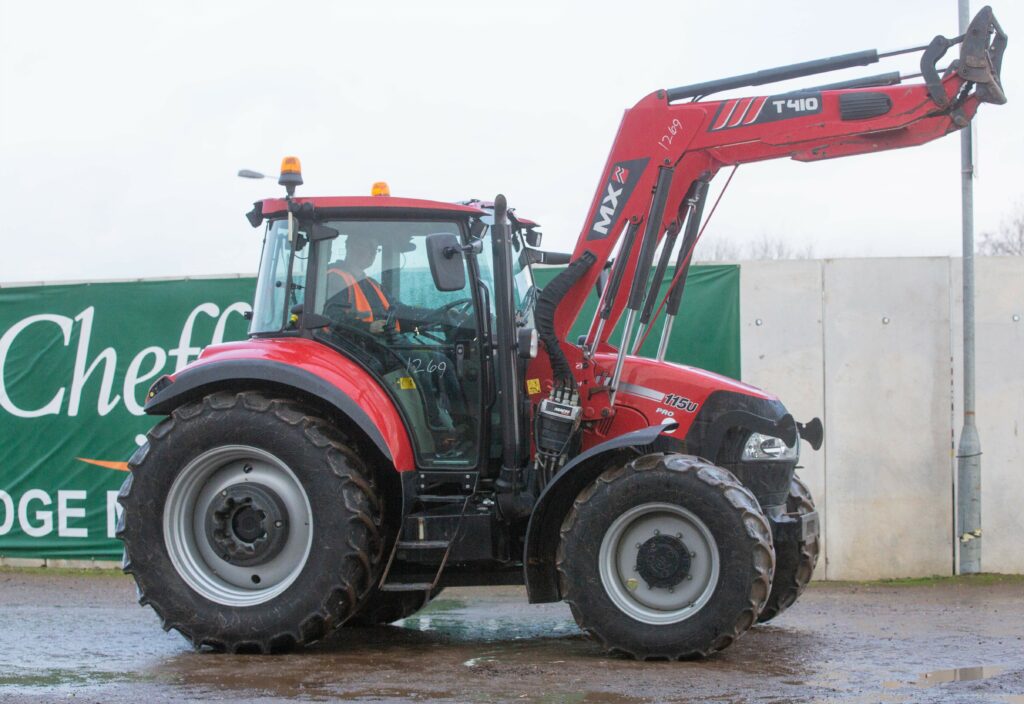 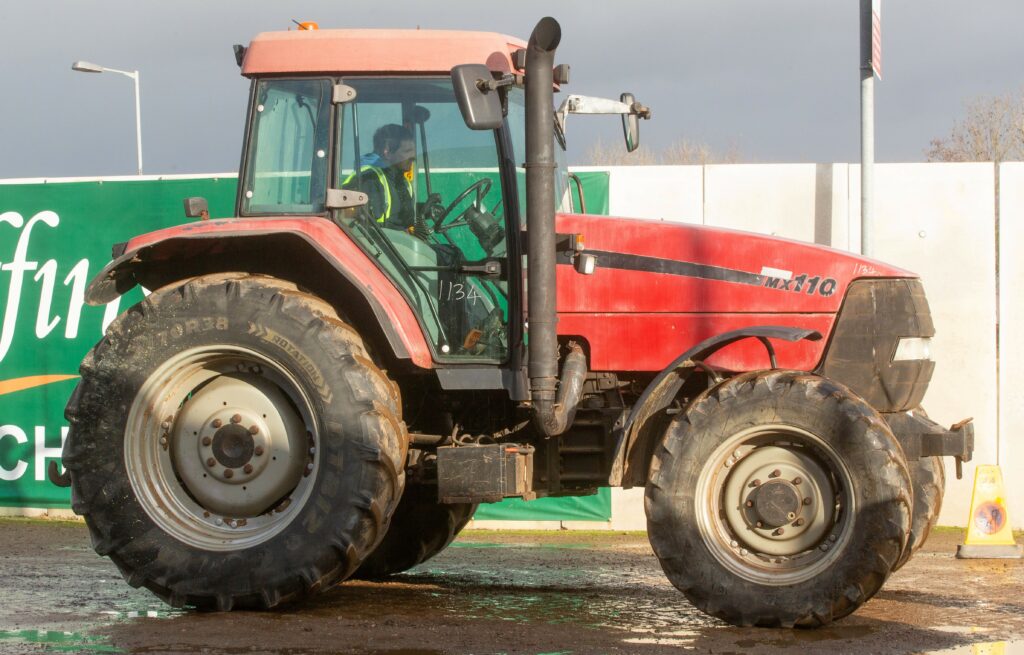 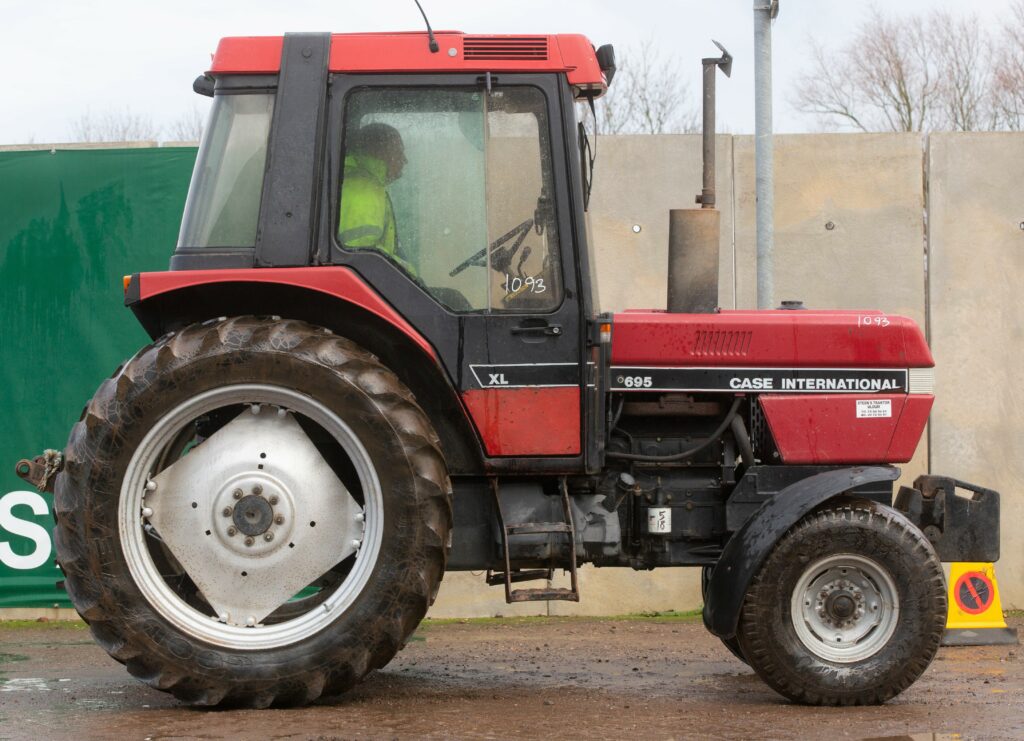 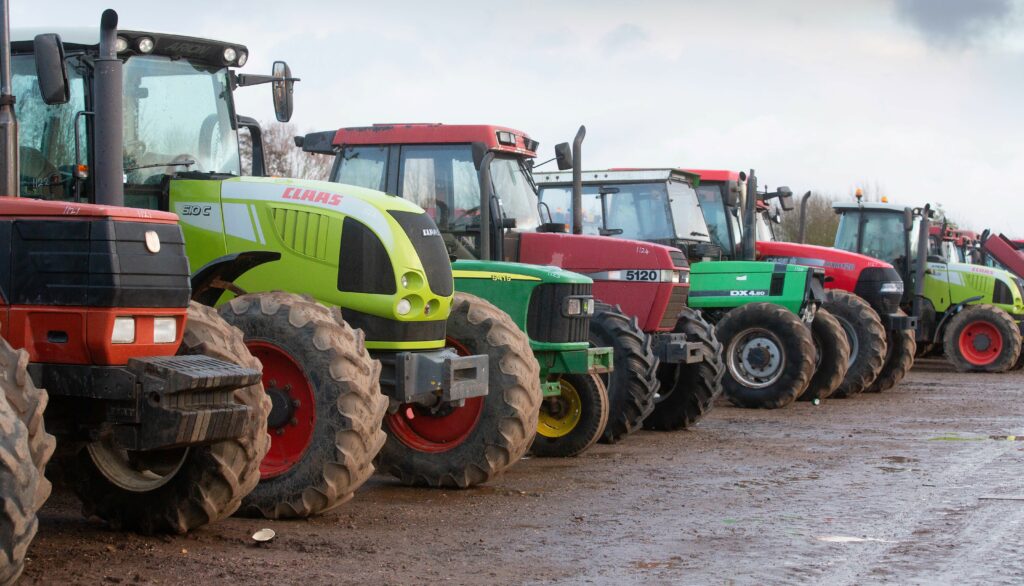