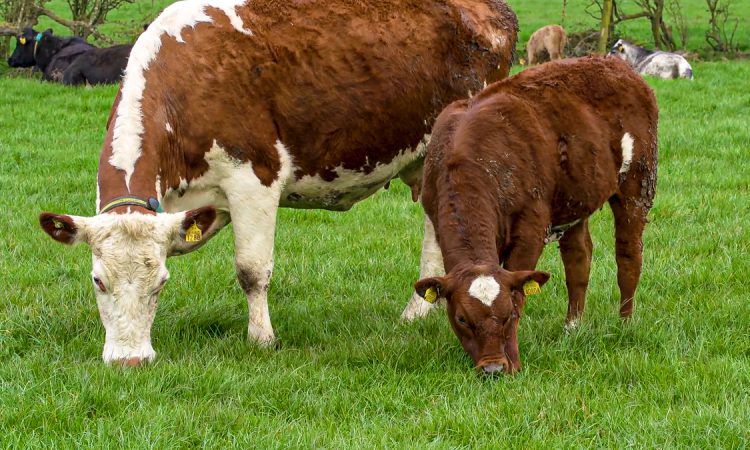 The British Veterinary Association (BVA) has welcomed the government’s latest plans to eradicate bovine tuberculosis (bTB) in England by 2038, but cautioned that any new proposals must be underpinned by robust scientific evidence.

BVA’s statement comes as the Department for Environment, Food and Rural Affairs (Defra) launched a new consultation on the next phase of the government’s bTB strategy.

The eight-week consultation seeks views on a range of proposals following the government’s response to the Godfray report.

These include plans to phase out intensive badger culling through the following steps:

The consultation will also seek views on further improvements to the testing regime to root out bTB more effectively, with the targeted deployment of more sensitive gamma interferon testing for surveillance.

“The BVA has consistently advocated for an approach that uses all the tools in the toolbox to tackle this insidious disease, and we welcome progress on new tools and measures such as a viable cattle vaccine.

Farmers, vets and the government have put in enormous effort over the years to control bovine TB, but it’s essential that any next steps are evidence based before any of the proven tools are phased out.

“While the vaccination of badgers reduces the severity and progression of bTB in badgers, its effect on cattle bTB incidence remains uncertain.

“We would like to see prioritisation of research to evaluate the impact of badger vaccination on cattle as part of any ‘exit strategy’ from intensive badger culling.”

Alongside the consultation document, Defra has issued a call for views on possible future measures to accelerate bTB eradication in England, such as further improvements to testing, encouraging increased uptake of farm biosecurity measures and supporting responsible cattle movements. 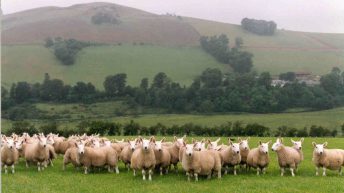