Home » Dairy » What effect have rising dairy prices had on sales?

What effect have rising dairy prices had on sales? 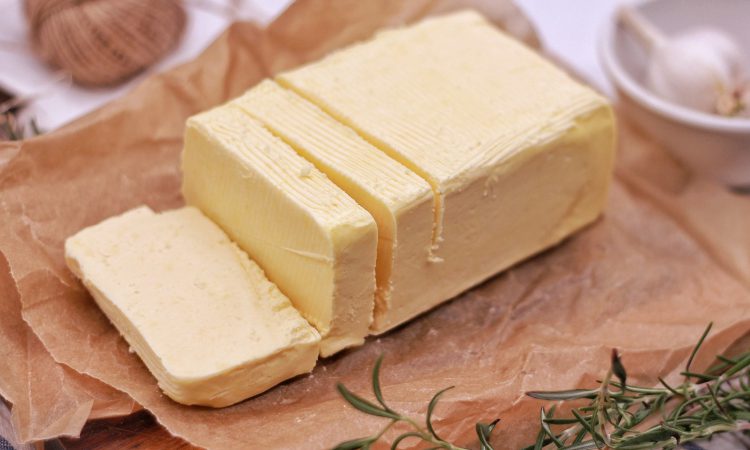 Dairy prices have been rising steadily over the past couple of years, increasing the value of retail sales, according to the Agriculture Horticulture Development Board (AHDB) Dairy

The impact of this on consumer purchases, however, has differed depending on the product.

For block butter, sales fell as prices rose in stores, with total sales in the 52 weeks to 22 April 2018 4% lower than the same period two years prior.

However, over the same period, the average price increased much faster – by 41%, leading to a 36% increase in sales value.

In contrast, while milk prices have also been rising, sales continued to grow alongside the price increases until the end of 2017, only starting to falter in the first few months of 2018.

Average prices in the 52 weeks ending 25 March 2018 were up 5% on the same period two years previous, while volume sales increased by around 54 million litres (1%) in the same time.

So why have consumers reacted so differently to the higher prices for these products?

AHDB analysts point to the fact that the rise in butter prices has been much larger, with the average block butter price rising by £1.67/kg (41%) over two years. It compares to average milk prices rising by 3p/L (5%) in a similar period.

Therefore the butter price is more likely to be noticed by consumers and affect their buying behaviour.

The different reactions may also be influenced by the availability of alternatives to butter in the form of margarine and spreads.

Since they perform the same functions at a lower price, it could lead some consumers to switch away from butter.

The effect of alternatives

However, we are unlikely to see a similar effect in the milk market, because although ‘milk alternatives’ are becoming increasingly available, they are a more expensive choice.

It is encouraging, however, that although retail sales of block butter have dropped in reaction to higher prices, the majority of customers have been retained.

Household penetration is at 60%, down only 1% from two years ago; so while people might be buying a bit less while prices are high, consumers are still buying butter. 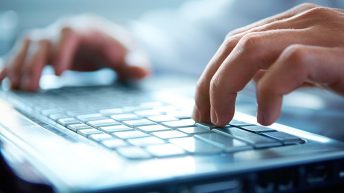