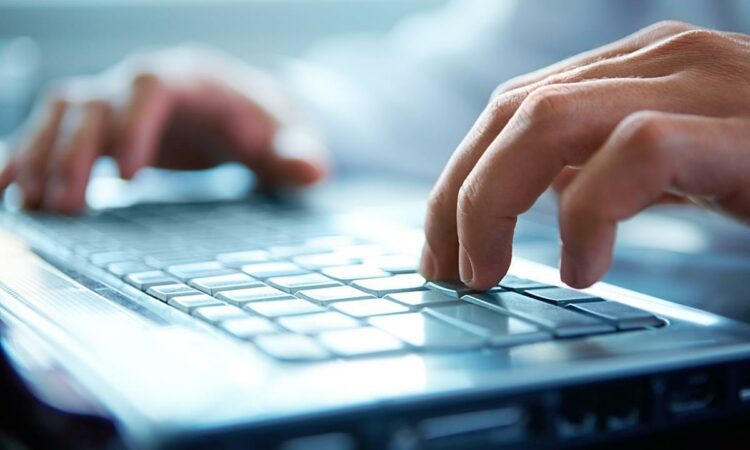 Creating a best practice guide to sharing farm data is the focus of a new consultation launched by the Agriculture and Horticulture Development Board (AHDB).

The project will develop a set of principles to help promote and facilitate data sharing within the agricultural industry. Run in partnership with agri software business, Rezare Systems, it kicks off with a series of workshops in July and August.

Based on input from farmers and the wider value chain, the aim is for an industry-supported code to be produced later this year.

The principles will complement the broad ‘EU Code of Conduct on agricultural data sharing’, which was launched at the end of April.

AHDB chief strategy officer Tom Hind said: “Finding an effective way of removing the frictions surrounding the sharing of data is a critical step in unlocking the full potential of that data in our industry.

“While agriculture is making some progress in developing data-rich tools, there remain significant barriers to accessing and re-using farm data for the good of the sector, much of which relates to a lack of trust about who’s going to do what with the data.

“We need some robust principles in place that all players in the farm data chain can align with.

Getting data flowing in a transparent, secure and trusted environment needs this step and as a levy-funded organisation, we believe it right we take this forward on behalf of our industry.

Following a report examining the AHDB’s role in the agri data landscape completed in late 2017, the organisation concluded it should take a lead role in developing principles that represent our levy payers’ interests.

Rezare’s UK managing director, Julian Gairdner, said: “This is a vital project for the sector. Our experience of leading a similar initiative in New Zealand should enable us to take the learning from that project so we can develop a set of principles that reflect, and work effectively, in the GB context.

“New Zealand’s code was a critical step, allowing the development of a set of farm data standards and data exchange protocols.

“British agriculture needs a similar foundation on which effective data sharing should be built and which needs to work across the key farming sectors.” 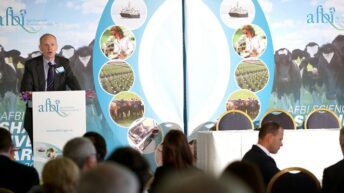