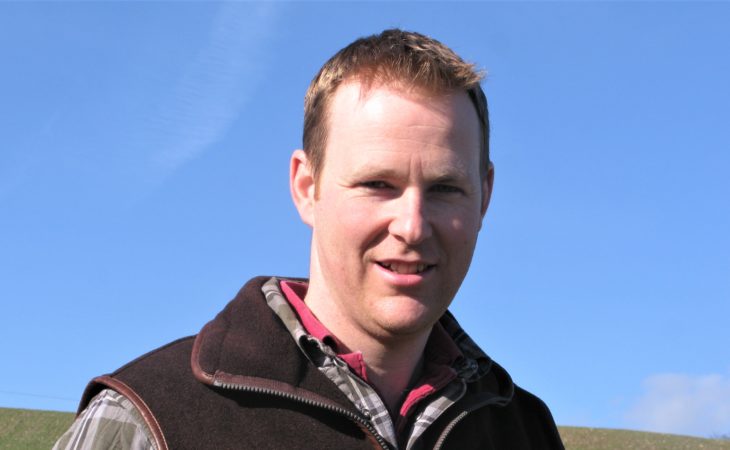 The first Northern Ireland farmer has been picked to join AHDB’s Monitor Farm programme – and already he hopes to challenge others to “think outside the box” when it comes to building resilience.

Richard runs Meadow Farm with his father, growing winter wheat and spring and winter barley, as well as potatoes, turnips and grass on a 75ac rotation.

His aim is to grow the business while becoming more efficient, and to add value by marketing produce more directly to the end user, such as with his potatoes which he sells in the farm shop.

During the three years of the Monitor Farm programme, Richard hopes to share learning with fellow farmers and challenge his thinking, to ultimately allow him to become a better farmer.

He is particularly excited to be involved in bringing the Monitor Farm programme to Northern Ireland for the first time.

The Monitor Farm programme has been widely successful in other parts of the UK. It aims to bring together groups of farmers who want to improve their businesses by sharing performance information and best practice around a nationwide network of host farms.

Richard said: “I wanted be a monitor farmer to learn and to improve my business; to be questioned on my decisions by like-minded farmers.

“I also want to help other farmers in Northern Ireland learn and develop through knowledge exchange and frank discussion.

“It’s good to be involved in the work rather than being on the outside and looking in at everything going on in the rest of the UK.”

Farmers coming along to the Monitor Farm meetings hosted by Richard will be able to discuss solutions to some of the biggest challenges facing agriculture such as how to manage and improve soil structure without damaging it when the weather is bad and how to thrive in the face of Brexit.

Richard said: “The soil quality and its nutritional value is the most important asset we have and for years its importance has been overlooked.”

To survive the coming political changes, Richard said the priority is to become as efficient as possible in every aspect of farm businesses.

Richard has been benchmarking his business for 10 years with CAFRE and will continue benchmarking with the Monitor Farm group and AHDB’s Farmbench.

His aim is to withstand sudden volatility in the market.

“I’d like to improve my figures through benchmarking and improving soil value to aid the growth, expansion and stability of the business going forward,” he said.

If I can challenge the local farmers to think outside the box and question their own business model, and how they could improve, that would be a success.

The launch event will be held on June 19; anyone interested in the Monitor Farm programme is welcome to attend. 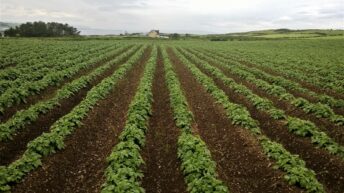 Potato stock levels and ‘drawdown’ at record rates in the UK