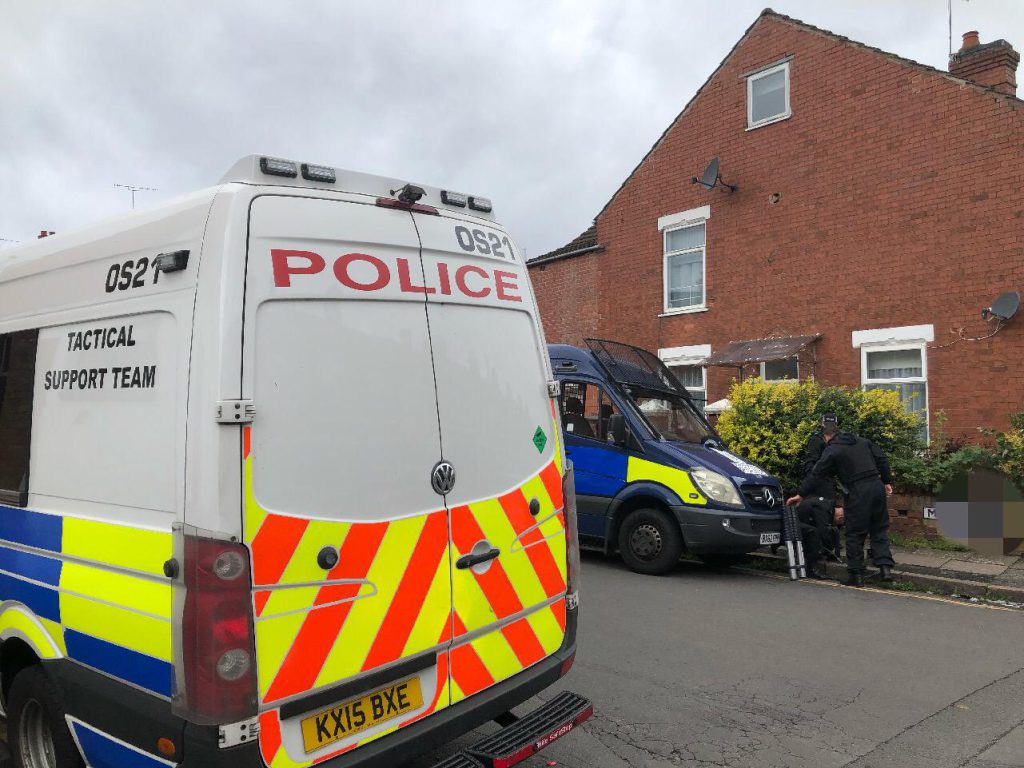 "There’s a huge collective effort underway both within Northamptonshire Police and with our partners in investigating these awful crimes. 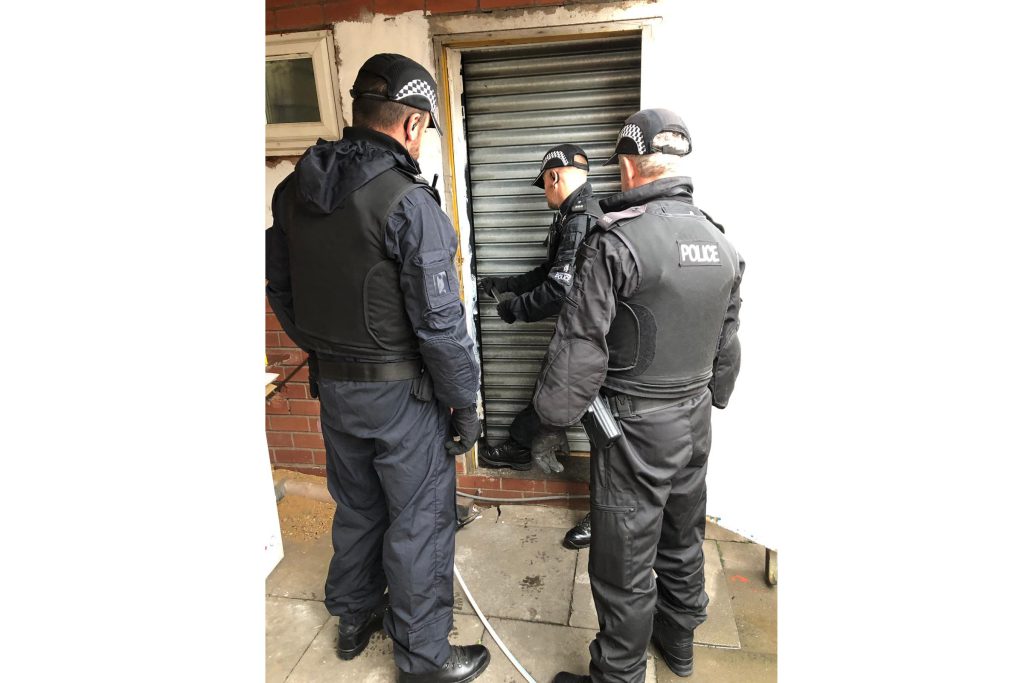 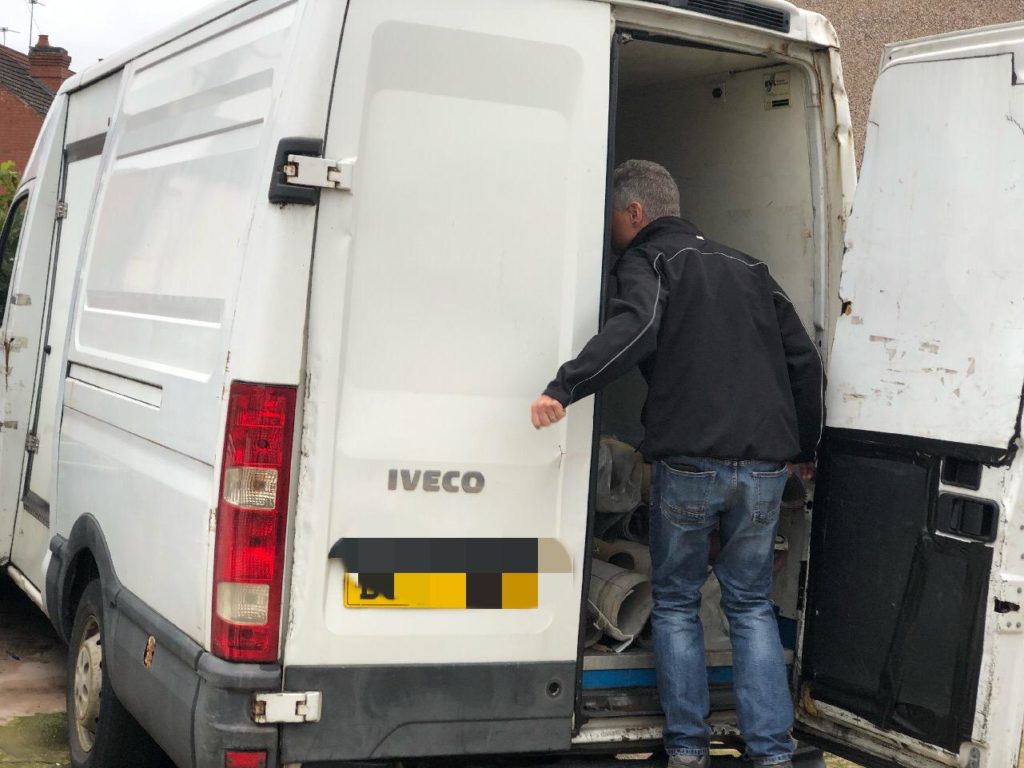