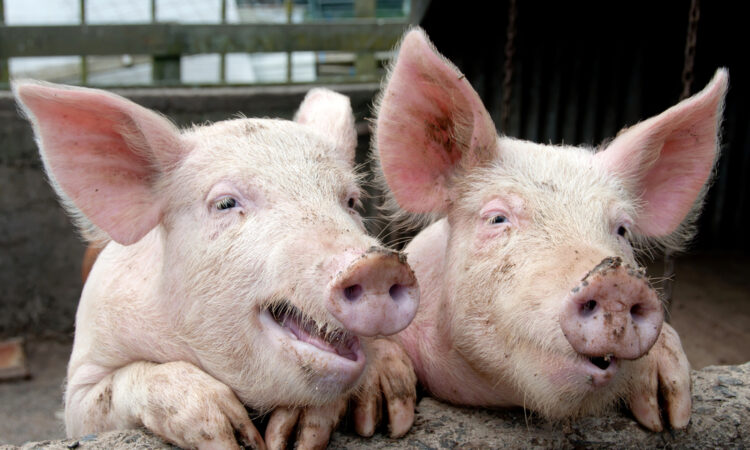 The global pork market will likely cool down in Q4 2014, as the buoyant market circumstances from the first three quarters are now disappearing according to a report from Rabobank.

It says that, although the impact of porcine epidemic diarrhoea virus (PEDv) is slowly fading on the back of higher slaughter weights, the Russian trade ban will increasingly weigh on the market, especially the European Union.

Rabobank says the EU pork market has been severely affected by the Russian import ban, which in combination with declining domestic consumption, resulted in rapidly declining prices in Q3. It says this trend is not expected to improve in the short term, barring further decline of euro to US dollar exchange rate, which would boost the competitiveness of EU pork abroad.

China’s pork market and demand for imports are expected to further improve according to Rabobank, driven by subdued supply and rebounding demand leading up to the seasonal high expected in Q1 2015. This comes after the market bottomed out at the start of Q3, which resulted in rising prices thereafter.

In the US, Rabobank says strong domestic consumption-despite historically high prices and increasing exports will continue o support the market for the near term. It says the situation for the medium term is unclear, as PEDv is likely to return in the cooler months.

The report says whether or not PEDv will return and, if it does, how strong its effects will be, are the big questions in the US, Japan, Korea and some other countries.

It says with vaccines coming to the market- although most have yet to be proven effective – an knowledge of the virus increasing. Rabobank expects the impact to be limited. In addition, it says the higher production induced by lower feed costs and the increased impact of the Russian trade ban will likely pressure prices.