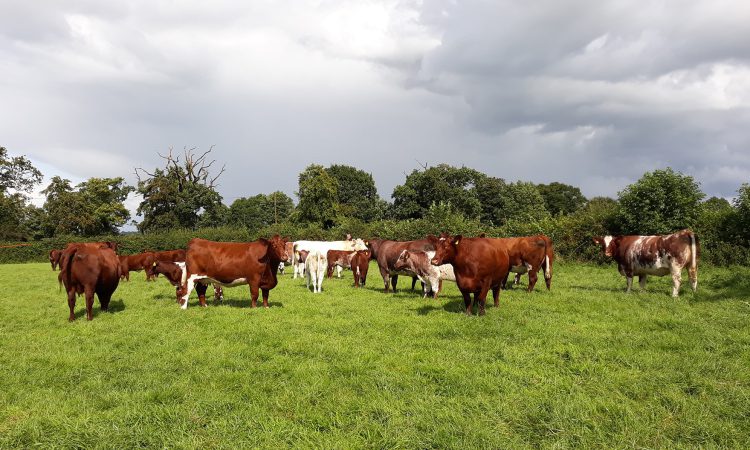 Northern Ireland based pharmaceutical firm Randox’s farming operations have reported post-tax losses of £6.1 million over the last year and a half.

The accounts for Randox Farming LTD., which were published this week, cover the 18-month period ended June 30, 2020.

The figure compares to a £1.2 million loss the year before.

The accounts explained that Dundarave Properties Limited transferred its farming trade to Randox Farming on January 1, 2019.

Randox Farming includes CherryValley Estate, a farm set on the shores of Lough Neagh in Co. Antrim with herds of pedigree Irish Moiled and Beef Shorthorn cattle and a flock of sheep.

The farm carries out a significant amount of conservation work, including tree-planting and hedge-laying programmes and trials with herbal leys.

The company’s fixed assets were valued at £15.2 million and stock (mainly livestock) at £1.1 million.

The strategic report added that the company’s parent group had been impacted by “exceptional losses”.

“However, the group is cash generative and is forecast to remain cash positive,” it stated, adding that the company had been “positively impacted” by the Covid-19 pandemic due to sales of its testing services and testing kit products.

Agriland contacted Randox Farming LTD.; however, no response was received.