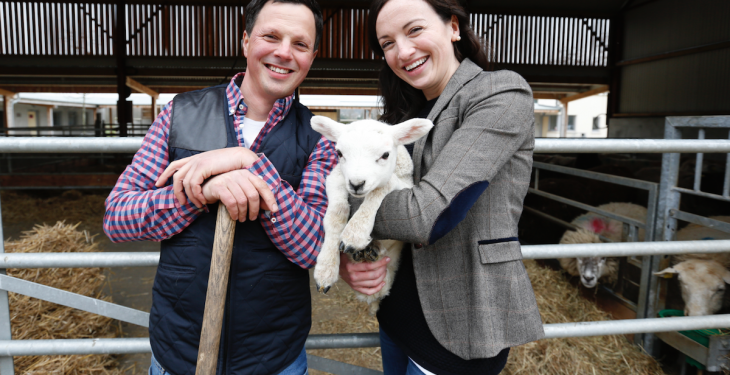 The first night of RTE’s Big Week on the Farm saw Donegal man Ivan Scott shear his way to a new world record.

Scott managed to take 1.4 seconds off the world record for the fastest sheep shearing. He’s also the current world record holder for the greatest amount of sheep shorn in eight hours.

Viewers who tuned into Big Week on the Farm also met Westmeath farmer John Fagan who hosted the live audience from his lambing shed on the shores of Derravaragh Lake. Fagan is a farmer in his mid-30s, and during the week of broadcast, with his partner Claire Marshall, he will oversee the birth of over 120 lambs.

Viewers will witness the birth of champion racehorse Australia’s foal and we’ll have live links from a dairy farm in Monaghan and a goat farm in Clare.

Every episode will feature: at least one celebrity guest and one expert per night, there will be two live broadcasts from ‘satellite farms’ around the country.